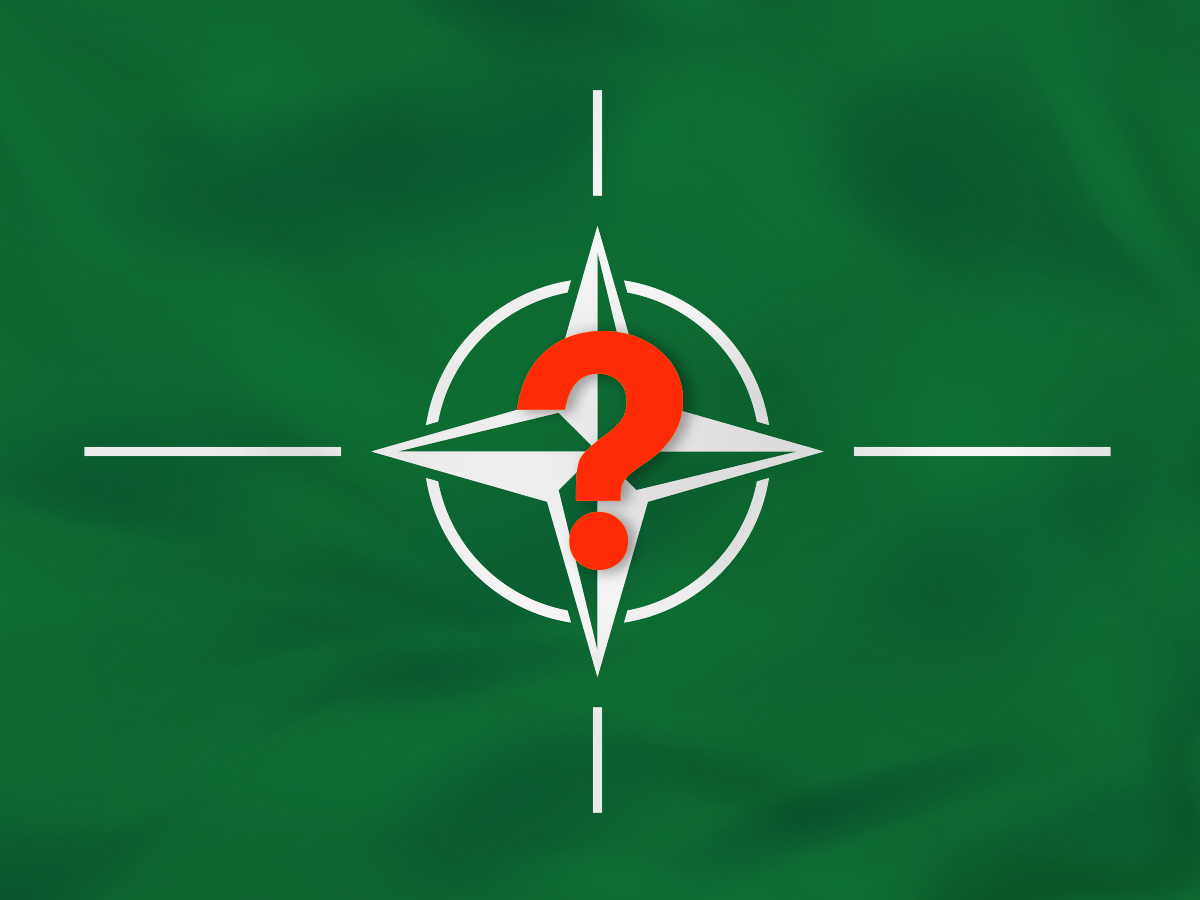 „Wisely and slow, they stumble that run fast.”

The tragic story of Romeo and Juliet is a great example of the consequences of hasty decisions, starting with Romeo deciding on a whim to go to the Capulet’s ball and ending with… well, we all know how.

Sometimes slow is bad. For example, when thousands of lives are at imminent danger. Buying and stockpiling sufficient amounts of COVID-19 vaccines (and for that matter, antiviral medication, like remdesivir) is an absolute urgency, yet, it seems that, for a variety of reasons, the EU lags behind.

But, when danger is not that imminent, slowing down might actually help making better decisions.

The last week saw the Dutch government being sued by German utility RWE for €1.4 billion, over its plans to end coal-power. The Dutch (and in fact many in Europe) are facing a double dilemma: their obligations to “go green”, often enforced by courts vs meeting the requirements of other international agreements, in the RWE case the ECT (Energy Charter Treaty). The latter allows foreign investors in the energy sector to claim compensation for profits deemed unfairly lost due to government regulation. The governments try to avoid such lawsuits by claiming that intra-EU investor-state dispute settlements are illegal and/or even having discussions about quitting the ECT, because it undermines the green agenda.

Whether the other signatories of the ECT will accept the German proposal, that “the ECT needed numerous clarifications to prevent unjustified complaints against legitimate state measures for the common good” or whether the European Court of Justice will rule that intra-EU disputes are indeed illegal, is the question of the future. And is subject to numerous legal proceedings, arguments and will inevitably result in losses, either in “money” (as investors start to apply the ECT’s sunset clause for the coming 20 years) or just in “reputation”. No matter whether it is “outrageous or not”, a legally binding treaty is and should be powerful. It’s called rule of law.

Taking a tad slower steps might have avoided this. First checking currently existing legal (treaty-based) obligations, examining the costs of change and carefully weighing and vetting the pros and cons of it.

With the new American administration in place and with the US Senate now in Democrat hands, transatlantic relations are set to change, too. It is expected that “global climate ambitions” will be upped. The EU has a long-standing track record in tackling climate change with strong leadership, but during the past few years, transatlantic cooperation on climate and energy issues has generally been poor. US policy is set to change. Joe Biden has pledged to achieve to goal of carbon neutrality of the power sector by 2035 and net-zero greenhouse-gas emissions of the entire US economy by 2050.

And now, NATO is supposed to turn green, too.

The (not so) new buzzword is “green defense”. A noble and supportable idea. Climate research and climate consciousness should get a more significant role in defense expenditures.

Environmental change has been on NATO’s agenda since the establishment of the Committee on the Challenges of Modern Society in 1969, with its main focus being on the changing physical conditions under which armed forces operate and on reducing environmentally harmful consequences. During the last two decades, NATO has also recognized the adverse effects of climate change on international security, identifying “climate change, water scarcity and increasing energy needs” as future disruptors of security in 2014, at the Wales Summit.

And Jens Stoltenberg was right saying that “climate change is making the world more dangerous” and that “NATO troops are often exposed to the world’s most hazardous and difficult environments”. These problems should be addressed, with adapted “uniforms, vehicles, equipment and infrastructure that can protect our troops. And help them in their job of keeping us safe.” This is a Treaty based obligation, after all, since Paragraph 3 of the Washington Treaty states that the Allies are responsible for being resilient.

The “how” of achieving this is a different question. More coordination, shared R&D, joint exercises are good ways, so are guidelines and “know-how” made available to other members. Projects currently running under the “Green Defense Framework” show that this can work. Carbon emissions should and could be driven down across the armed forces.

The goals and expectations should be kept on a realistic level, though. NATO, after all is first and foremost a defense organization and the main purpose of armies is to defend the people of a country (or alliance), at almost any cost. Planning and operations should prevail. Adapting voluntary targets for Allies to progressively cut emissions is right. In slow steps, keeping interests and capabilities balanced.

Pushing for a NATO level, obligatory pledge by 2030 or by 2050, might not be realistic. Without proper assessment, it could lead to similar, colliding obligations, like the European Green Deal and the ECT.

It is also questionable how and in which capacity the alliance could act. NATO, after all is an organization based on consensus, its agenda being based on what its member states can agree upon. NATO should and could provide a forum, a framework to have more discussions on climate change, but probably only on the defense related aspects of it. For other aspects (e.g. economic, social) there are many other, better suited organizations at hand.