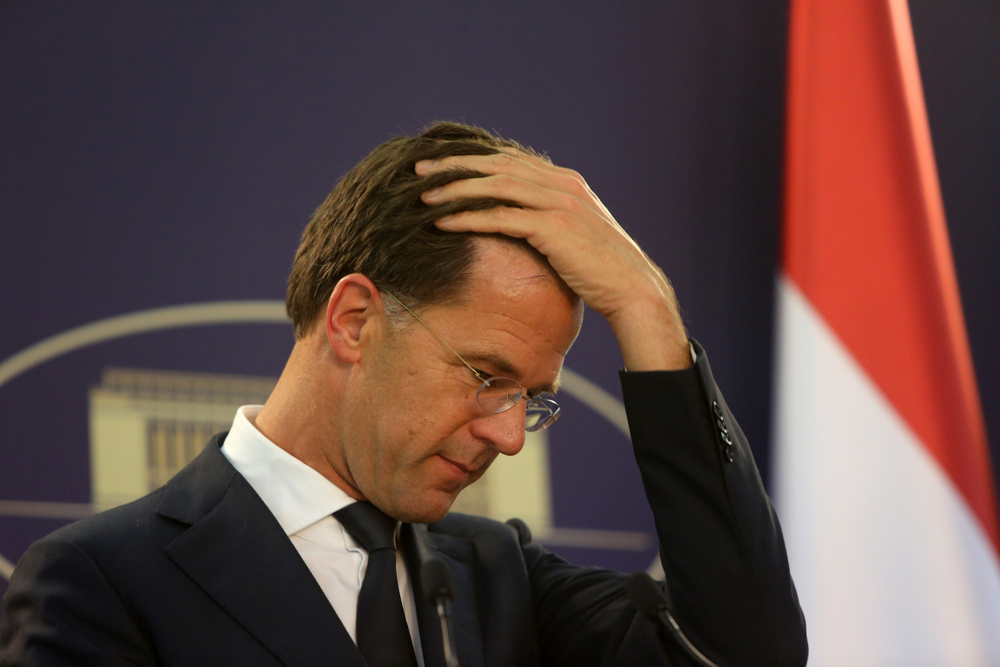 Given the chaos in the US and the spread of COVID-19 mutations, a less reported news from mid-January was the resignation of the complete Dutch government amid a scandal. (Even if the same government is to stay on in caretaker capacity until general elections scheduled for 17 March. And even if it is very likely that Rutte, or at least his party will stay in power even after the elections, given the overall high approval rate, thanks to the management of the COVID-19 crisis.)

The step followed the publication of a parliamentary report called “Unprecedented Injustice”, exposing the serious violation of the principle of the rule of law in one of the staunchest supporters of it.

Around 26.000 families were wrongly accused of child welfare fraud between 2013 and 2019 and about 10.000 of them were forced to repay subsidies (worth tens of thousands of euros). In some cases, the human, economical and psychological toll is worse: unemployment, bankruptcy, divorce, stress.

Ex-PM Mark Rutte acknowledged that “on all levels throughout the political-administrative-legal system, mistakes have been made that have resulted in great injustice to thousands of parents” and that “political responsibility lay with the current government”. Since Rutte has been the prime minister of the country since 2010, leading three coalition governments, that’s quite obvious, even if the minister, Lodewijk Asscher, who was in charge of the child benefits scheme when the events started, is now in opposition, and has stepped down as the leader of the Labour party, the moment when the scandal started.

One reading of the affair is that Dutch authorities systematically violated fundamental principles of the rule of law. Another is that the most liberal and happiest country of the EU has shown signs of systemic racism, yet most of the issues were quietly swiped under the rug for a long period of time.

Considering that we’re talking about a country, where the comical character of “Zwarte Piet”, who has been the companion of “Sinterklaas” for about 150 years, came just recently under scrutiny, and in 2014 has been defended by Mark Rutte himself, it isn’t really surprising either. The fight over Black Pete exposed that Dutch society has some rifts, between those who claim that minorities in the country are treated unequally and those, who believe that the tolerant and liberal society offers equality to all.

There wasn’t much talk about the 2019 report of E. Tendayi Achiume, the UN special rapporteur on racism, either, who found that “in many areas of life … the message is reinforced that to be truly Dutch is to be white and of western origin” and called for greater equality and tolerance. Or about the Controle Alt Delete group’s report on aggressive police tactics against minority communities.

The real catch in the child welfare abuse story is that the tax authority admitted (already in last year) that almost half of those families were singled out for special scrutiny because of their ethnic origin or dual nationality. The first data are from 2014, that was the first time when news about possible abuse on the side of the tax authority surfaced. Voices grew stronger as time passed, yet nothing had changed.

Many lawyers warned during the years that among the accused, a disproportionate number had immigrant backgrounds. In 2017, a report by the national ombudsman has already criticized the tax authority for mistreating parents, in no avail. In 2020, it turned out that the tax service used algorithms to label parents with dual nationality “a risk”, in clear violation of the constitution.

Interestingly, the issue is not mentioned in the first annual report on the rule of law in the Union and the member states, published by the European Commission on 30 September 2020. In the case of the Netherlands, the report was based on the government’s contribution, in addition to written statements of a number of Dutch and other NGOs (like the Whistleblowers Authority) and professional organizations, supplemented by a virtual country visit during which Commission officials talked to the responsible ministries, the Council for the Judiciary, etc. The report generally praised the country for its achievements, like independence of the judiciary or access to judiciary, free media and a strong culture of the rule of law, also labeling it as one of the least corrupt countries in the world.

The “strong culture of the rule of law” is apparently either compatible with systemic discrimination, or the Commission forgot to ask, consult or report a few other, possibly relevant sources like the UN special rapporteur. Many affected by the case claimed that the tax authority often failed to respond to their queries or refused to provide evidence, rendering appeals impossible. This is seemingly also in compliance with the “access to judiciary” part of the rule of law principle, at least according to the Commission.

The Commission promised a constructive dialogue about the four pillars, forming the basis of the report, signaling that those will probably be refined and, where necessary, expanded. This will provide opportunity to share best practices and potential solutions, maybe also for the benefit of countries like the Netherlands. Applying the checklist of the Venetian Committee could be a good starting point, but the Commission so far ignored it, or applied it in restrictive mode. The report definitely misses crucial points like racism or treatment of minorities, otherwise the Dutch case would have been involved, too.

The Dutch government has already promised to revamp the social security system, cancelled the debts of the families and has set, already in 2019, a few hundred million euros aside for compensation, offering about 30.000 euro for each family affected, but there are injuries, no money can heal. Adhering to the principles of the rule of law might prevent them, though.