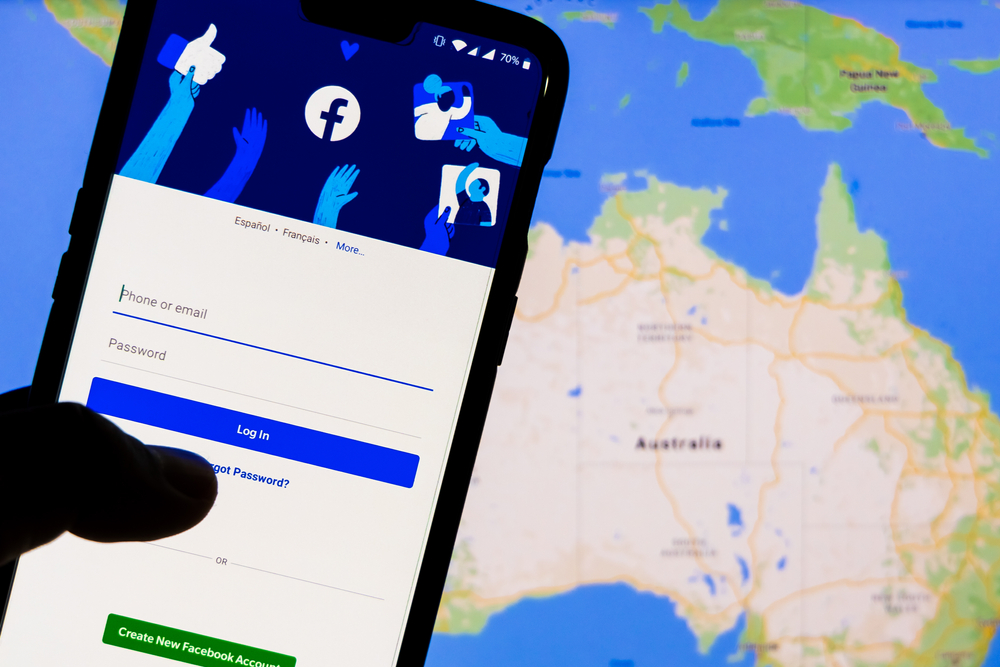 After many years of “neglect” (freedom) 2021 might bring a strong regulation phase for Big Tech.

Social media, or rather social media companies have been in the line of fire for a while, one of the most notable scandals being the Cambridge Analytica case. Many policymakers became wary of their role in politics. Global debate has been reignited mid-January by Twitter’s decision to ban @realDonaldTrump.

Even Twitter CEO Jack Dorsey admitted that the ban highlighted the extraordinary power of Twitter and other social media companies. He also warned that the move could set a dangerous precedent. It’s especially alarming, since Twitter has never before banned a head of state (even if @realDonaldTrump was not the President’s official account, but his personal one).

World (and European leaders) renewed calls to regulate social media platforms, taking the right to decide on what is or what is not defended by the principle of freedom of speech from the hands of the companies themselves. Because some industries are too important to operate without strict regulations, think banking or health care – and Big Tech has basically become critical infrastructure for billions of people. And the platforms have obviously failed at self-regulation, thus governments are obliged to step in for the future of our democracy, competition in the economy and privacy.

For example, the German government “is convinced that social network operators bear a very high level or responsibility – for ensuring that political communication is not poisoned by hatred, by lies, by incitement to violence”, but the fundamental right of freedom of expression can be limited only “within the framework defined by the lawmakers. Not according to the decision of the management of social media platforms”.

French politicians shared these views, along with EU Commissioner Thierry Breton, Josep Borrell or Manfred Weber; supporters and opponents of Trump alike. Breton, who has welcomed the steps taken by Twitter to restrict racial, anti-democratic, etc. content, has said that “the fact that a CEO can pull the plug on POTUS’s loudspeaker without any checks and balances is perplexing. It is not only confirmation of the power of these platforms, but it also displays deep weaknesses in the way our society is organized in the digital space.” Matt Hancock (UK) has said that these moves show that tech giants are “taking editorial decisions” that raise a “very big question’ about how social media is regulated. PM Boris Johnson echoed these views.

Weber even stepped a little further, claiming that “we cannot leave it to American Big Tech companies to decide how we do and do not discuss, what can and cannot be said in a democratic discourse. We need a stricter regulatory approach.”

The situation looks similar on the other side of the Atlantic, as well. The position of Big Tech has grown more challenging recently. “Big Tech Titans” became regulars at US congressional hearings, while congressional reports signal bipartisan agreement on some new antitrust regulations. Demand for more regulation to curb the powers of these companies is on the rise, and it’s grown beyond issues of market concentration to include consumer data and privacy, national interest and security, freedom of speech and many others. Some are even pushing for a new federal data privacy bill that could mirror the EU’s General Data Protection Regulation (GDPR).

Section 230 of the Communications Decency Act of 1996, protecting the platforms from liability for not reducing harmful content seemed untouchable for quite a long time, but that seems no longer to be the case. At least, President Biden has proposed to collaborate on “globally coherent principles” about the regulation of online platforms and has signaled his readiness to repeal Section 230. In a funny twist of fate, Donald Trump also called for “killing” Section 230.

(There’s no word of changing or removing Article 14 of the EU’s E-Commerce Directive, yet, which also exempts tech firms from liability for what’s posted on their platforms, unless they are made aware that the activity is illegal.)

It’s unlikely that Big Tech will accept this without a fight. Twitter has repeatedly stated that regulatory frameworks, like GDPR might unintentionally hurt the open internet by decreasing competition (thus strengthening large companies), while Section 230 rollback could collapse the internet as we know it. Facebook also wants to protect the internet from increasing barriers, claiming that “governments throughout the world are looking to build digital barriers and impose greater state control on the internet. This drive toward digital protectionism could have a devastating effect on economic recovery across the world.”

Regulating Big Tech might be a good test for transatlantic relations. While the US has been lagging behind, or even protecting its own companies, the EU has been working for years to regulate tech giants. GDPR was implemented in 2018, giving users a stronger say over their data. In the last couple of years, many investigations have been launched and fines were announced (like the €450.000 fine in Ireland against Twitter for violating EU data protection laws). Upcoming legislation may lead to heftier fines and stronger controls over how Big Tech operates, with laws defining what is illegal both offline and online.

Brussels and the member states are waiting for the US to join forces, as “allies of the free world, to start a constructive dialogue leading to globally coherent principles”. Strong political momentum might not be enough for new regulations, though, as policies (Digital Services Act or Digital Markets Act) may not be approved for years, or like GDPR, may not fulfill their promise because of lack of enforcement.

In the meantime, elected officials will need to rely on Big Tech to make the calls on what is right and wrong and can only hope that no other politician falls victim of an overzealous moderator.