Another round of Brexit talks and … not much result 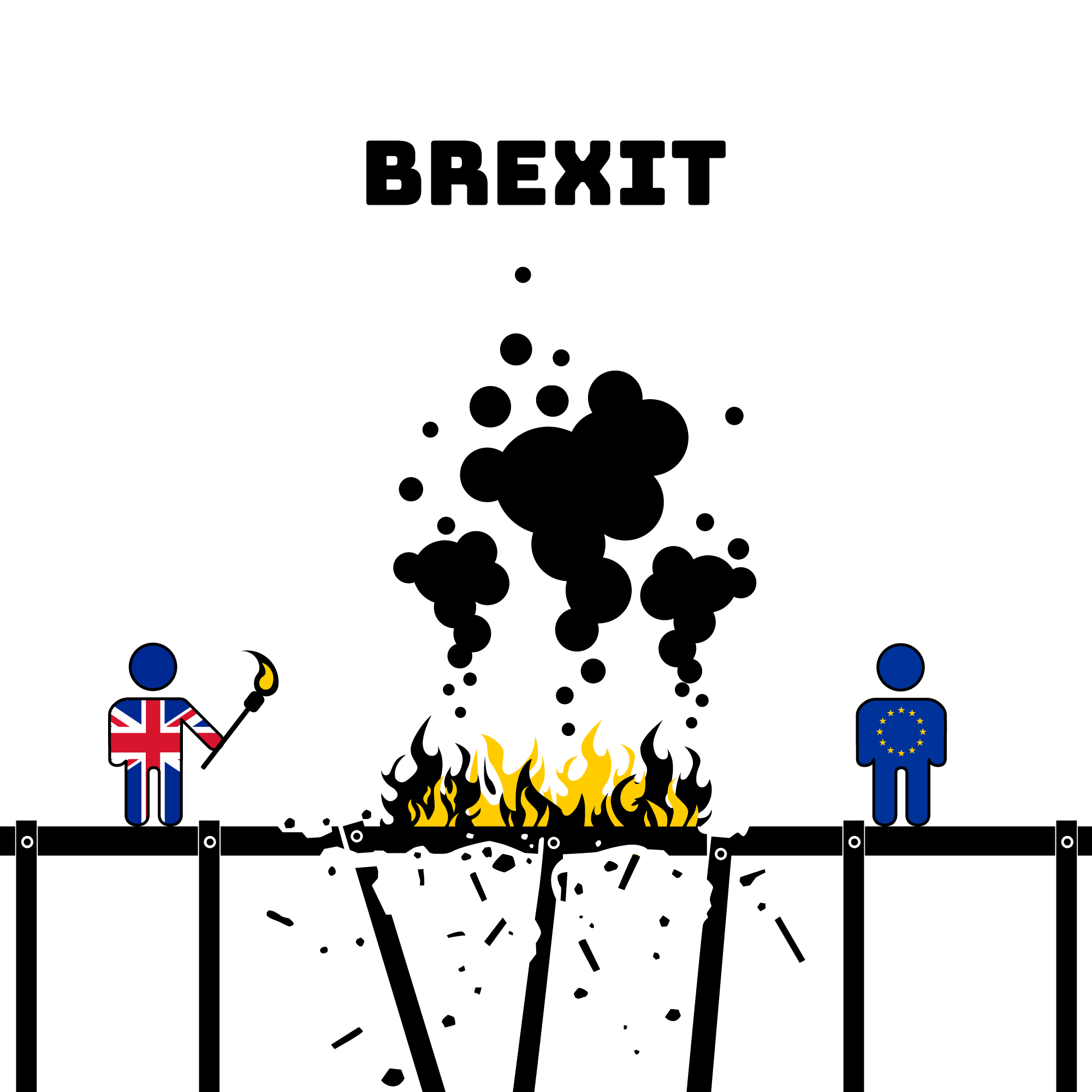 There’s a little more than a month until the October 16-17 Summit that is supposed to finalize the Brexit deal.

And that’s an awfully short period, given what else is on table (like the second wave of the COVID pandemic knocking on our doors).

After the last round (and a couple of informal meetings between the negotiators) nothing seems to move forward. EU Chief Negotiator Michel Barnier said that “contrary to media reports, the UK position has not evolved in the past months”. The EU wants and agreement, but not at any cost. This was reinforced by German Economy Minister Peter Altmeier who said that “nobody should hope that the European Union will quarrel” and that European countries will be “closing ranks”.

At the same time, David Frost tweeted: “We will negotiate constructively but the EU’s stance may, realistically, limit the progress we can make”.

So, more or less the usual blame game and showing off.

According to Barnier, the two main issues are still the highly symbolic fisheries and LPF. Why symbolic? Because fishery is not really that important for the UK economy, but because back in 2015 one of the slogans of the Brexit campaign was “regain our seas”, while the EU is only willing to accept “minor changes to the historic track record” on fisheries. Even if historic in this context means only a few decades.

Level playing field might be more important for the EU than fisheries. And probably easier to handle, too. It might be that it will all be about “wording”, using phrases and solutions flexible enough for both parties to declare a “win”. It depends on, of course, what the UK actually means under “free” and it is possible that there isn’t an agreement on this even within the country itself. And as long as there is no official document outlining British goals, this is mostly hypothetical.

Of course, the usual timeline of events (at least regarding EU matters) is something similar: no one is ready to move an inch from his original position for a very long time and then, as the deadline draws closer and pressure mounts, out of a sudden, a compromise arises. This is how the current Commission was elected and this is how, almost a year ago, the agreement on Brexit was achieved.

Or, as Angela Merkel put it just recently: “The crucial weeks are now approaching to clarify the future relationship”.

But what if things don’t play out the same way this time?

Theoretically, there is more time till 31 December, but the tricky part is that this is supposed to be a period for transition, yet with no agreement in sight no one knows how he should exactly “transit”.

Rumor has it that Downing Street gives only 30-40 percent possibility to finalize an agreement. Speaking to Sky News, Mr. Johnson said just a few days ago that the UK is going “to do what it needs to do” and will “prosper mightily” even without a Brexit deal. He urged Brussels to accept a Canada style agreement. Or to trade with the UK like it does with Australia (without a deal). Maybe this is why he hired controversial former Australian Prime Minister Tony Abbott to serve as UK trade adviser, sparking questions about conflicts of interest, among others, not to mention his stance on climate change and LGBT issues.

But is the UK really ready to handle three issues (COVID-19, a decimated economy AND a no deal Brexit) in the same time?

Hardly plausible. Recent (August 12, 2020) economic data show that the UK is crashing into a deep recession, in fact, a deeper one that any major economy is facing. Economic output shrank by 20,4% in the second quarter of 2020. That is the worst quarterly slump ever recorded in the country. Finance Minister Rishi Sunak acknowledged that “hard times are here”. Unemployment rates are soaring. And according to economists GDP figures won’t change much for the rest of the year, especially, if the second wave of the pandemic arrives.

If this wouldn’t be enough, a leaked government memo making its round in British news claims that border trade plans for 1 January are not unmanageable and that there are critical gaps in the IT systems. The document identifies 13 risk areas where urgent work is needed and none of them is simple. A few months ago, British Ministers acknowledged that there will be approximately 10 months of chaos on the borders. With about four-fifth of all the food eaten in the UK coming from the EU that might be a problem.

And does Nr. 10 truly have the backing of the population for a no deal?

Even less plausible. Remainers of course want a deal, hopefully one that keeps the UK as close to the EU as possible. And actually, not even every Brexiteer believes that the UK could/should leave without a deal. On the contrary, many hardcore Brexit campaigners (think Michael Gove) were against it, saying things like: “We didn’t vote to leave without a deal. That wasn’t the message of the campaign.”

Some Scottish Tories are also worried that an eventual failure to secure a deal will be fuel on the fire and demands of independence will get stronger (not that they’d be weak now). “Getting a Brexit deal is important for business but even more important for the Union,” said Iain Anderson, a leading figure in the party.

Anyways, there is always hope for a quick solution, or miracle, but the possibility of a no deal Brexit grows day by day. What do you think about it?

Marta Loeb Follow
« Biden „will be back”, but will he really do so?
Your Opinion is Highly Appreciated: Is the Future Really Asian? »