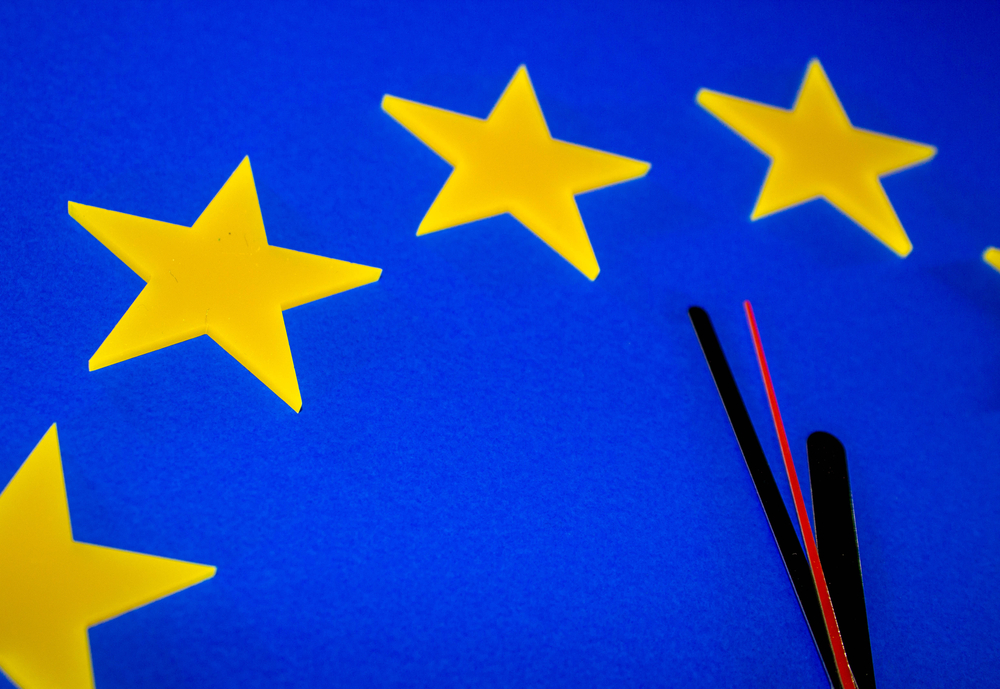 In a few days, European Commission President Ursula von der Leyen will once again stand behind the lectern bearing the logo of the European Parliament, to deliver her third State of the European Union (SOTEU) address that is to be followed by a plenary debate.

A ritual dating back to 2010, when the first ever such address was delivered by José Manuel Barroso.

A lengthy speech meant to prepare the ground for the next political and legislative cycle; giving strong hints on what is to happen, based on the initiatives that are announced, stressed, relaunched, given funding or omitted.

Given the importance of it, speculations are all around and expectations are high.

Public workers, for example expect the Commission to put forward measures to assist with the cost-of-living crisis hitting workers and people across the EU.

In their open letter sent to the Commission, Social Platform called on the Commission President to make the fight against poverty and social exclusion, gender equality and equality more broadly a cornerstone of this years’ speech, including a huge list of proposals. Claiming that the soul of Europe lies in shared values, solidarity and social cohesion.

Others might wish that the governments rein in surging energy prices, while expecting the Commission to declare that electricity and gas are public services and cannot be left to competition.

Of course, the Commission gives clues on the actual content, for example by publishing a yearly review in advance, highlighting the success stories of the previous year, starting from the “first ever recommendation on safety of journalists”, through the “strategy on combating antisemitism” and focusing on all the sanctions packages against Russia.

In last year’s SOTEU, the buzzword was “soul”, while the underlying concept was “sovereignty”.

This year, the four key points of the already published document were:

1. Europeans stand with Ukraine, for Democracy and Peace

2. Overcoming the pandemic with solidarity and science

4. The pillars of European Democracy

Based on the above, and given the recent priorities (like the ongoing debate on price caps and other measures to tackle the energy price crisis), it is maybe safe to predict, that this year’s buzzword will be “together” (or something along that line, “acting in unity”, maybe) and the underlying concept will be “solidarity”.

Together against the rising energy prices.

Together against the effects of climate change.

Together to break free from the dependency of Russian fossils.

Together to handle the recession looming on the horizon.

In a fashion similar to all the previous SOTEU addresses, focusing on the things that unite (or could unite) the continent.

Based on the previous plenary debates that followed the previous SOTEU speeches (or the European Parliament’s usual reactions to whatever said or done by the European Commission), it is also relatively safe to predict that the tone would be different in the afternoon.

Knives will be out as the MEPs will assess the Commission’s work and give direction, because the moment that was originally meant to demonstrate the European Commission’s accountability towards the EU’s democratically elected representatives and to foster a more transparent and democratic Union is often used more as an opportunity for shameless and unrestrained ideological debate.

It is to be expected that the MEPs would be pointing fingers and will be trading accusations, pretty much like during the annual ritual dance about different budgetary elements.

The Commission cut funds (or hinted at cutting funds) for this or that unreasonably.

The Commission gave inadequate response to this or that and must take urgent action and must immediately apply this or that mechanism.

The Parliament expects the EU to listen to people’s demands and react with ambitious policies, particularly in moments of crisis.

We’d seen this many times.

Let it be about the SOTEU speech, the rule of law proceedings, giving to -, or withholding EU funds from “rebels” or the CBI debate between Commissioner Didier Reynders and Sophie in ’t Veld.

When the European Commission decided on June 1, 2022 to approve Poland’s national recovery plan (with a budget of EUR 36 billion), the step was immediately decried as “capitulation” and there were calls to file a motion of censure against the college.

Given the very different tasks of the two institution, some level of disagreement is almost natural.

The MEPs are sitting in the parliament because they were elected thanks to their political views and ideological backgrounds. They represent an electorate that expects them (or is thought to expect them) to represent a set of principles, though it is difficult to say with certainty that in times of crises like the current situation, the very same electorate still gives priority to the same values, or had their priorities shifted, just like the social workers around the continent, would prefer a more regulated market now, or even no market at all for gas and electricity). If they plan to return to the European Parliament for yet another stint, they must act accordingly.

The European Commission in general, or the single commissioners in particular, have a different role. More focus is on uniting and achieving a solution that would work for the EU as a whole. Taking a cautious step forward rather than jumping headfirst into uncharted territory, just to be dragged around in lengthy and possibly damaging court proceedings afterwards. To find a least common multiple and work upwards from it.

Surely, Poland did not fully comply with all the European Semester country-specific recommendations in the field of the rule of law. Warsaw also failed to implement the relevant judgements of the Court of Justice of the EU and the European Court of Human Rights.

But the country did implement reforms, long overdue or not.

A fact that somehow failed to get registered by the ideological hawks within the European Parliament, who would prefer the use of “sticks” only, instead of the combination of sticks and carrots, a method that has over and over again proved to be more effective over.

As Commission President Ursula von der Leyen has been repeatedly blamed for not being able to reform the EU democracy, it is to be expected that ideological tunes will dominate the debate about the SOTEU address, as well.

We are to see in a few days, but it is likely that there will be many MEPs forgetting that the European Parliament is also far from united, as the recent debacle (in June 2022) showed, when the reform of the EU carbon trading system, that got an ample margin of support in the environmental committee, was voted down by Greens and Socialists, who claimed that the plan was “insufficiently ambitious” and the ban on CO2-emitting vehicles by 2035 got only narrow backing.

A surprise outcome, that led to chaos erupting and the two main sides pointing at each other, trading accusations and insults. The conservatives and liberals accusing the socialist of allying with extremists (having voted with the far-right), while the left accusing the right and center of watering down the original plan and forcing those seeking a more ambitious goal to make a stand.

The result was “a bad day for the European Parliament”, as Pieter Liese, the MEP responsible for the initiative put it.

The proposal was referred back to the environmental committee in a bid to reach a new compromise. Possibly after the summer. Or later. And, in the meantime, everything stays as it was. Just because the “ambitious amendments” proposed to the already agreed-on compromise solution got voted down. Even worse, the following two key votes were also brought down in consequence: one on the Social Climate Fund and another on the Carbon Border Adjustment Mechanism.

When time is ample and economy is booming, there is time for aiming really high and postponing decisions until everybody’s wishes are addressed.

In times of crisis, this might not be the most responsible way. And there are multiple, interlocking and mutually reinforcing crises present: economy, energy, climate, migration, Ukraine. And on.

It would maybe a hypocrisy to expect every member state to vote for further sanctions against Russia when their economies are in chaos and, at the same time, deprive them from much needed funds based on legally unsure claims (until the ECJ’s decision, at least). In fact, not recognizing the steps taken in the right direction, could maybe fuel further claims of ideologically driven punitive campaigns.

Finding the least common multiple might be a more sensible approach.

Would show the solidarity and unity of the continent for real.