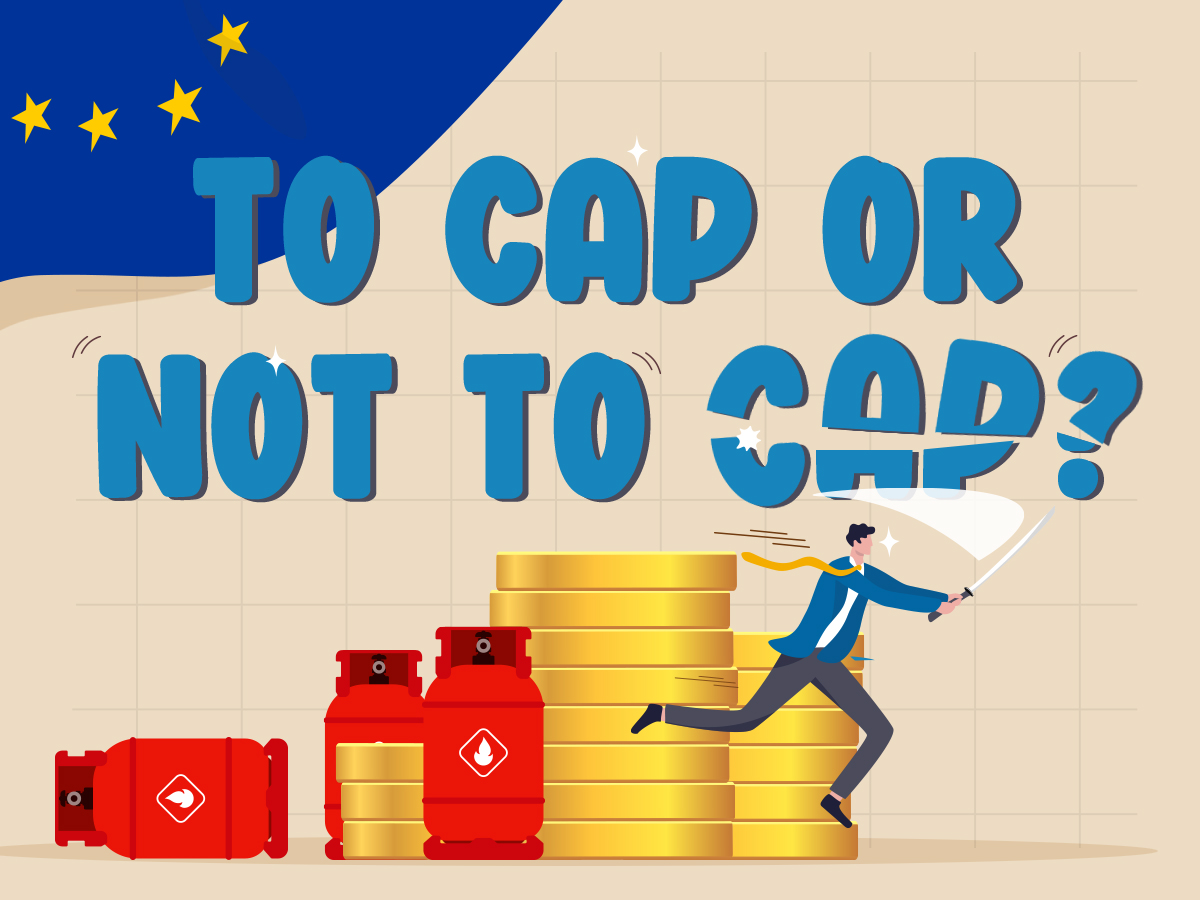 The last few days saw a series of desperate last-minute efforts to tackle the looming energy price crisis of the EU, starting from Sweden’s plans to offer liquidity guarantees to energy companies affected by the indefinite closure of Nord Stream I; and ending with an enormous, $65 billion “energy cost relief” package outlined by the German government.

When announcing the new set of measures, Chancellor Olaf Scholz said that “We will get through this winter,” but also that “there are excess profits by some producers who can simply take advantage of the situation that the very expensive price of gas determines the price of electricity and that therefore make a lot of money”, declaring that windfall profits would be skimmed off to finance the other relief measures.

Though soaring energy prices caused serious headache to politicians all across the globe already during the spring and the summer, a new wave of panic hit when Russia’s Gazprom said on September 2 that it would not restart the Nord Stream Gas Pipeline. The company announced a day later, that it would increase its gas shipments to Europe via Ukraine, but even the higher volume will likely be insufficient to make up for the missing Nord Stream deliveries.

The Russian step, on the other hand, was a retaliation for the latest EU and G7 attempts to stop Russia from profiting from the record high oil and gas prices. The G7 plan, announced on September 2, calls for setting a below-market price for Russian oil.

The new tit-for-tat came after months of economic warfare between the two sides.

Alas, no matter how unprecedented levels Western sanctions have reached, prohibitions affecting most sectors of the Russian economy, the effectiveness of the sanctions is much lower than expected, due to a combination of several factors.

First and foremost, because most sanctions can create chaos only on the long term, in a three-to-five year time frame, while their short term impact is limited. Even in the long-term, the real effect belongs to the realm of guessing as it was quickly shown, that the global economy (and Russia’s economy) is flexible enough to adapt to a wide variety of disruptions and shocks.

Especially when most of the world is unwilling to line up behind the back of the Western countries. Besides the two real heavyweights, India and China, that both enjoy the easier access to Russian products, this also includes Africa, where leaders failed to take a stand against the invasion of Ukraine. Besides not fully trusting Western intentions (think colonization or the latest “abandonment” during the Covid-19 pandemic), many see Russia as an indispensable investor, provider of weapons supplies and a balance against other great powers.

Even the NATO isn’t fully committed. While most European countries began to sewer their ties to Moscow, Ankara is strengthening those bonds. Turkish exports to Russia grew by 60 percent since the outbreak of the conflict. It is also said, that Turkey serves as a transit point to Western companies wanting to avoid or play sanctions. The country is also dependent on Russian gas, that covers 45 percent of Turkey’s needs.

As a consequence, though Russia’s GDP will contract by 6 percent this year (at least according to the IMF), that is less than a half than what was forecast in March, not in the least thanks to high energy prices, that ensure that energy sales generate a current account surplus of $265 billion this year for Russia, giving it ample room of maneuver.

On top of the ever present question, whether the sanction regime is an effective tool or not to force Russia to stop its war against Ukraine, it is also questionable, whether the newly suggested price cap, that would be „specifically designed to reduce Russian revenues and Russia’s ability to fund its war of aggression whilst limiting the impact of Russia’s war on global energy prices”, will reach the desired effect.

The Kremlin immediately announced that it would stop selling oil to companies accepting the G7 plan. Many (well, most of the) countries failed to line up behind previous sanctions and as demand is strong from Asia, mainly India and China, thus, despite deliveries to the EU dwindling, Russia still cashed in $20.4 billion in June alone (a 40 percent increase compared to the same month in 2021, at least according to the International Energy Agency). Gazprom’s net profits reached a record $41.3 billion net profit for the first half of 2022.

There are many, who fear that the price cap might actually hurt the EU more than they would hurt Russia. With budgets already at the limits, European governments don’t have too much room of maneuver, as it was also stressed in the latest findings and suggestions of the IMF.

It is yet to be seen, whether the warning of Charles Michel (“There is not a day to lose”) will have any effect on addressing the matter of price caps, or whether Ursula von der Leyen being “firmly convinced” of the need to cap the price of Russian gas exported via pipelines will materialize. And even if they do, would they reach what they are meant to do or would lead to an even bigger increase in Russia’s already enormous export surplus of $140 billion.

But as the war drags on and more than 180 days after the invasion of Ukraine, the end is still nowhere near in sight, it might be useful, to rethink Western strategies. One can agree or disagree with Mateo Salvini, but even a blind man may perchance hit the mark and at least it would be maybe time to think about the sanctions, and the type of response Europe needs to give to calm energy prices to save its own economy, jobs and companies.

Or as Mr. Salvini put it, “but if we adopt an instrument to hurt the aggressor and after seven months of war it has not been hurt, at least considering a change seems legitimate to me”.

Marta Loeb Follow
« How to proceed with climate talks?
Countdown to the SOTEU 2022 »