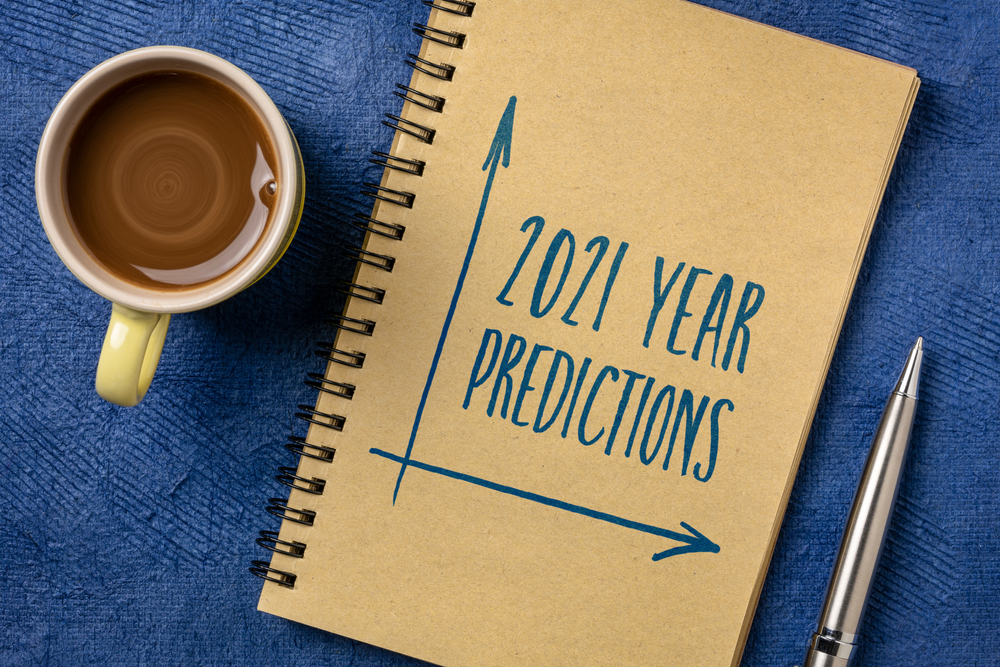 The year might have ended, but most of the conflicts and problems that defined it are here to stay. Here comes the (arbitrary) list of the 5 things to watch this year, politically speaking.

With most of Europe experiencing another wave of lockdowns, it is not too farfetched to claim that the pandemic will determine a good part of 2021, as well. And it’s also quite safe to predict that the long-term ramifications, especially the economic ones will define 2022, too. The longer the restrictions last, the higher will be the probability of economic recession. At any rate, recovery might be patchy and uneven, with local outbreaks and additional restrictions hindering growth. Many companies might remain on life-support, while the chances of unemployment levels rising further are high.

Prolonged economic crisis might lead to another debt driven global financial crisis. Emergency spending skyrocketed all around the world, especially in developing economies. In 2020, six nations defaulted, the last being Zambia. Debt relief for these countries became urgent, but given that the developed economies also face hardships, the extent of it and effectiveness is yet to be seen.

A couple of vaccines have already been approved by various authorities in different countries and a worldwide vaccination campaign is already under way. The questions of 2021 will be centered around the production and distribution of vaccines and about the possible incentives attached to getting vaccinated, e.g. being able to travel abroad (or whether there should be discriminatory steps against those who refuse the vaccine when offered).

And while the Western world is focusing on vaccines produced by Pfizer and Moderna (both mRNA vaccines requiring a lot of cold storage capacity), the developing world might just as well opt for cheaper and easier to store Chinese vaccines. In this case, Chinese producers might be able to supply more vaccines globally than Western firms.

All in all, vaccination will likely not signal the end of social distancing measures, including masks; and it’s quite probable that such measures will influence many things in 2021, from sports events, oil prices to working from your home office. Another question will be the “pandemic fatigue”, as some sort of “what if…” question, for the not-so-unlikely scenario of worsening of the crisis, e.g. due to new mutations.

2. US domestic and foreign policies

The 2020 presidential elections proved that the US is deeply polarized and is riven by deep social and racial rifts. The “Battle at the Capitol Hill” showed that the country is closer to an unmanageable political crisis than at any time in its history. The first 100 days of Biden’s presidency, one coinciding with the “100 days of masks” campaign, will give a first glimpse on what might be expected from him.

Even as the Democratic Party secured a majority in the Senate, too, President Biden will likely fight an uphill battle, trying to strengthen the legitimacy of his office and to avoid the booby-traps positioned by the outgoing president, starting with Iran and Morocco, but also with Afghanistan and Iraq.

It is expected that President Biden will put more emphasis on transatlantic ties and multilateral cooperation, like the Paris Climate Deal, NATO and the WHO, yet it is to be seen how much is actually going to change. The same goes to US-Russia, US-China, US-Turkey relations and US-Iran. The latter is getting increasingly important and dangerous, as the Trump-administration issued last-minute sanctions against Tehran. It’s been declared a couple of times that the Biden administration wants to return to the 2015 US-Iran deal, but in order to do so, it will have to placate Israel and Saudi-Arabia and convince the Iranian leadership that it is eager to cooperate on a “more-for-more” basis.

The recent Armenian-Azeri conflict was just another example of the “frenmity” of the two countries. Ankara and Moscow are at loggerheads in Syria and Libya as well.

In Libya, rival factions are currently not fighting, at least not actively, with sporadic violations of the ceasefire. Frontlines are frozen through Central-Libya. Negotiations are under way to reunify the country. Yet the situation is fragile and the longer the negotiations last and the more the terms of the ceasefire are violated, the likelier a new outburst becomes. Also, with the country’s different fractions serving as proxies for powers with conflicting interests in the Mediterranean (think for example France, Turkey and Russia), the renewal of conflict is increased.

In Syria, Turkey was originally opposed to President Bashar al-Assad, who, on the other hand enjoys the support of Moscow. Now Assad’s position seems relatively stable, with the focus being on Northern Syria and the Kurdish fighters there. The two helped the various parties to reach an agreement in March 2020, to halt the fighting in Idlib. Any unfortunate turn of the events could lead to another Russian-backed offensive in Idlib and the status quo is very instable, as the fighting during the recent days near Ain Issa showed.

Brexit is over, long live the post-Brexit negotiations. It’s one thing that the UK’s (and the EU’s) preparations for Brexit were still incomplete on 31 December, or that the UK has to renegotiate about 300 trade agreements with non-EU countries, covering various topics, like air travel or fisheries. There are about 200 additional treaties regulating cooperation ranging from anti-trust cooperation to data sharing.

More importantly, despite the months (years) of negotiations, critical parts of the relationship are still not covered by the last-minute Christmas agreement. The UK accepted the principle of “level playing field”, and with that the obligation to – at least for the foreseeable future – adhere to EU standards and regulations. But the agreement doesn’t cover services (including banking), which form the backbone of UK’s economy. Or data sharing – there is an interim agreement in place, but this means that the UK will stay governed by the EU’s data transfers framework for six months.

It is also to be seen, how well BoJo and Biden can cooperate, with the latter promising to his own voters that the US won’t negotiate new trade agreements with any country until the country’s own competitiveness hasn’t been improved.

2021 also means a farewell to a well-known face in European Politics. After 15 years at the helm of Germany, Angela Merkel is set to leave the stage, with her successor yet unknown. Besides being the “Mutti” of many Germans, plenty of them not remembering an era when the Chancellor wasn’t her, we can also thank a new German word for her, “merkeln”, describing her “wait-and-see” approach (meaning to delay difficult decisions as long as possible hoping that the issue might resolve itself).

Federal elections are scheduled in the autumn of 2021. Recent polls suggest that her conservative Christian Democratic Union (CDU), along with the Bavarian Christian Social Union (CSU) is still likely to form the backbone of the next government. Along with the socialists (SPD) and/or the Greens, who have surged nationally and have surpassed the SPD as the leading force on the left.

Leslie Zelinka Follow
« 2021 will see a new German chancellor – but who?
A few thoughts on the EU-China deal »