What to expect from the upcoming German presidency? 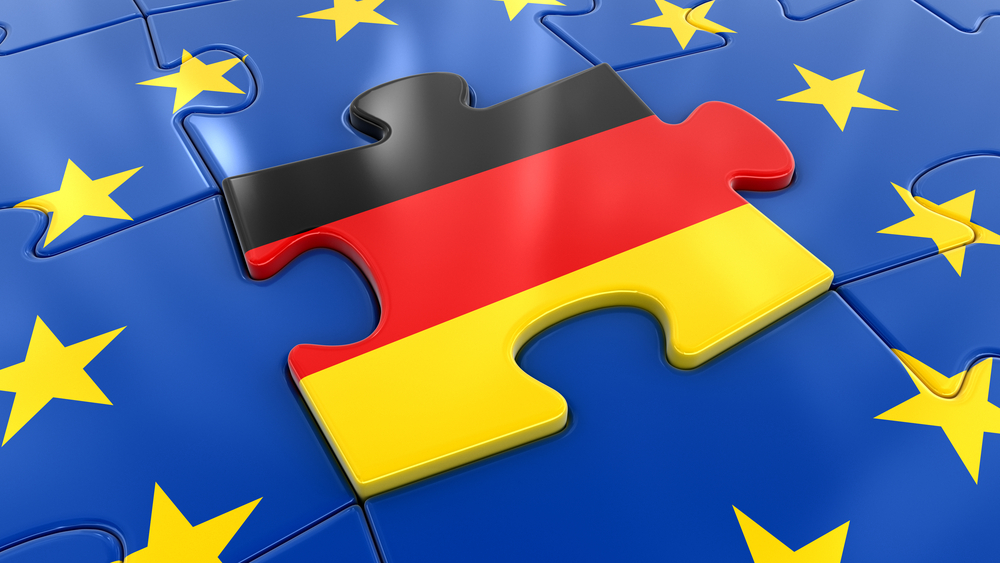 The Croatian presidency of the EU has been, is and will be dominated by the COVID-19 pandemic. No wonder that not much of the original plans has been achieved.

It’s quite a realistic option that most of the upcoming German presidency’s time and efforts will be focused on the same menace. Though governments across the continent have started phasing out the lockdowns, they are doing it in extremely careful baby steps. Economic recovery can start only after people are free to move around, even if social distancing measures are still in place. And the real damage done to many sectors will be visible only after all the dead and wounded (economically speaking) are accounted for.

Even Chancellor Angela Merkel and Foreign Minister Heiko Maas admitted that coronavirus will remain a priority during the German presidency. This includes improving EU-wide civil protection, or the joint procurement and production of medical supplies and a European pharmaceutical strategy, including the innovative capacities in the field. It is likely that the European institutions’ ability to act in times of crisis will be taken under scrutiny, and some time will be devoted as well to improve crisis management, exit and reconstruction capabilities. Merkel went even further in a podcast, talking about “an efficient European health system” in all EU members.

It is yet to be seen how ambitious the German agenda will be: the official document won’t be released before June. But, at least reading a leaked version of the program (not even a program, rather a two page compillation of ideas), obtained by Euractiv and dated 17 March, there are some foreseeable issues on the table, like the MFF, fishery quotas or finalizing the Brexit talks.

Heiko Maas also promised progress in some questions regarding migration and used even more ambitious words when speaking about foreign policy. He said that Germany had a vision about a sovereign Europe, including qualified majority voting for EU foreign policy decisions and a more coordinated appearance in multilateral settings. But given the fact that common foreign policy is not very popular among voters in the continent, this might remain exactly that, a vision. Despite the above, relations with China, Russia, Iran and the countries of Africa need new and fresh ideas and initiatives.

The rule of law question will be on the table once more, as Heiko Maas has already suggested. I just hope that it will be there to find a long and lasting solution, based on the existing treaties (or achieved with the modification of the treaties), not to provide a visible “punching bag”, something that can be pulled from the shelves whenever there is a bigger issue to hide. Rule of law is one of the fundamental principles of the EU and any democracy, it would be a shame to use it as a political weapon aimed at dissidents.

Climate change has been another hot potato, at least up until COVID-19 hit. The German Greens already issued a lengthy statement about how the German Presidency (cut convert into?) got converted into a “climate presidency”, because “all eyes are on Germany’s responsibility for Europe”. The ongoing crisis is like a two-sided mirror: it shows how quickly the first results emerge if we cut back emissions, but at the same time it sheds light on the enormous human and economic cost of doing just enough. Germany will get the chance to find a balanced and sustainable answer to the problem and convince everyone else in Europe that it will work. There might be some discussion about the Closed Substance Cycle and Waste Management Action Plan, or about the Chemicals Stragety and the offshore wind strategy, but the extent of this is unclear.

The ability of the German presidency to steer Europe to a new, or in fact, to any direction depends, of course on the other member states, whether they are willing to cooperate or not. So far, the signs are mixed, at best. Another issue will be the virus itself: if lockdowns and travel restrictions remain in place, many Council meetings will be cancelled or conducted online. The famed “German efficiency” (quote from Jens Spahn) and Chancellor Merkel’s crisis management skills might help, but the extent is questionable.

But since we are talking about THE biggest economy of the continent, Berlin might have enough leverage to find new ways to strengthen cooperation within the EU. Especially if Germany is willing to be proactive as a broker between east and west, something foreign minister Heiko Maas suggested a few weeks ago. Still, my guess is that one shouldn’t expect a giant step towards further economic or monetary cooperation. It is a safe bet that Berlin will want to stay within the existing framework and make better use of it.