A question about the urgency of the Green Transition 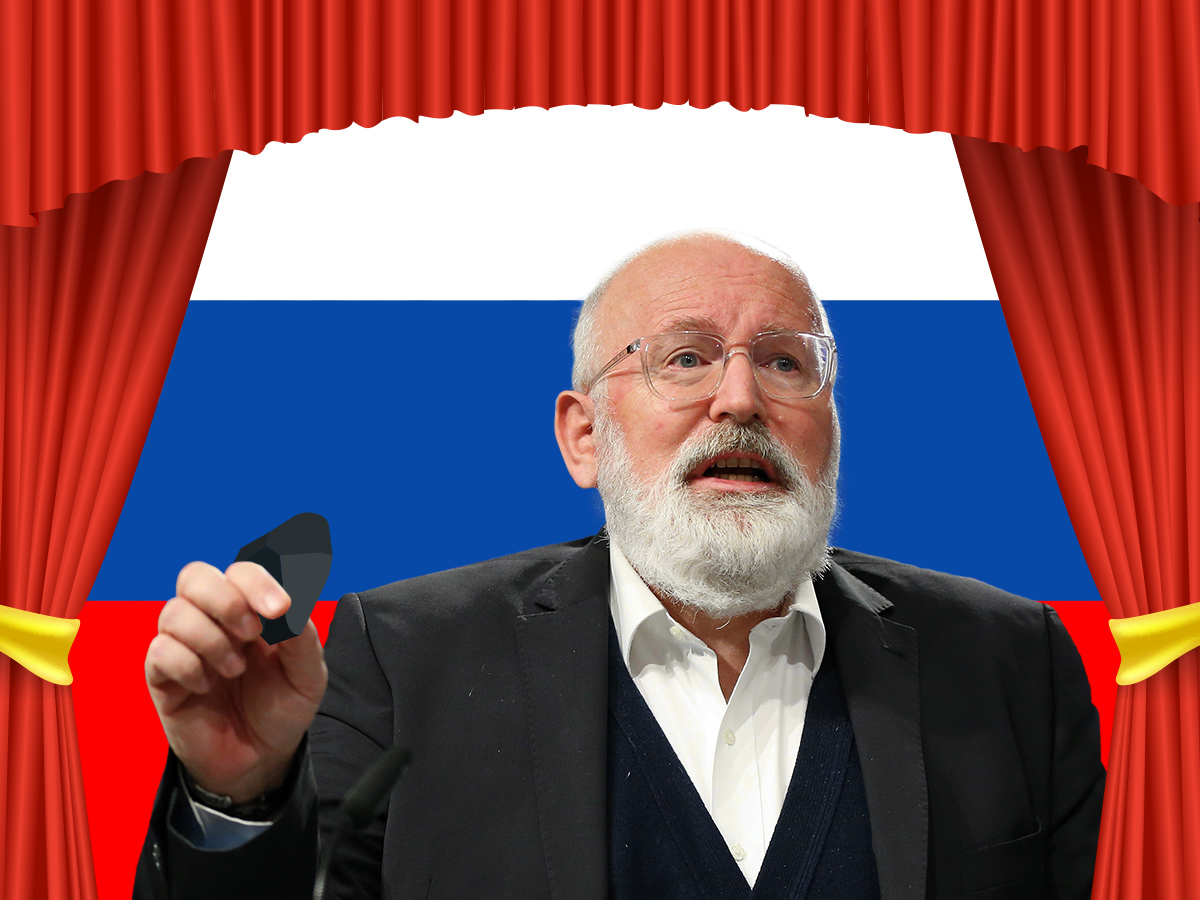 The latest round of negotiations on new sanctions against Russia reached not much.

In fact, it clearly showed the limits of European willingness to severe ties with Russia. It is unlikely, that the world will see further energy sanctions in the nearby future.

As Europe gets about 45 percent of its gas from Russia (and 25 percent of oil and 45 percent of coal); any immediate ban would cause a recession or higher-than-already-are energy prices.

Or, as Dutch Prime Minister Mark Rutte put it, “everybody wants it, but it’s nothing that you can do in the short term” as it is not easy to find alternative sources of energy. German Foreign Minister Annalena Baerbock shared those views when she said that a ban on Russian fossil fuels “wouldn’t be sustainable and that her country and Europe would risk having their lights go out, while such sanctions wouldn’t stop the tanks”.

Efforts to diversify the European energy palette are on an unprecedented level, in the last few weeks one announcement followed the other, the latest being the deal between the EU and the US about supplying Europe with additional LNG to replace Russian gas.

The nature of the energy sector means, though; that none of those new sources can provide a solution on the short term. (LNG to Germany, for example, cannot arrive until suitable terminals are built.) One of the most obvious and readily-available sources is coal. Not just notoriously coal-reliant Poland plans on using coal as an alternative to Russian gas, but Italy and France are also doing the same. So does Germany, that previously was about to close its coal-fired power plants, now is about to set up strategic coal reserves, may have to keep those plants on standby or even let them operate for longer.

That’s why European Commission Vice-President Frans Timmermans announced that the Union’s “climate goals are reachable even if some member countries continue to burn coal longer than planned”, adding “there are no taboos in this situation”.

This has been proven, when, on March 25, besides agreeing, for the first time ever, to jointly purchase gas, the leaders of the EU also granted to Spain and Portugal the right to take temporary, unilateral measures that may buck EU electricity market rules; because, as European Commission President Ursula von der Leyen said, “the Iberian peninsula has a very special situation”. All that in a clear effort to ease pressure on power prices.

Demand for coal began to surge already in 2021, as gas prices started to rise, but it got accelerated by the Russian invasion of Ukraine, that threw global energy market into chaos and sent fossil fuel prices soaring.

The question is the following:  if the “mortal danger of climate crisis” is as unavoidable as it was portrayed during the last couple of years, then how the prolonged burning of coal fits into the picture. I mean history has taken a very sharp turn a week ago and we need to come to terms with that historic change” (quote from Mr. Timmermans), so if in such times concessions can be made, if such changes in policy “could still be within the parameters set for the energy transition” (also a quote from Mr. Timmermans), then why couldn’t those very same concessions be made to countries facing difficulties during Green Transition.

If “it is our responsibility to make sure that that price (the price of the turnaround in energy policy) is paid in an equitable way that we protect our citizens against huge price increases in the energy market”, then why can’t the EU do that to countries facing higher level of energy poverty than the other member states?

If a short-term “climate Faustian bargain” (yet another quote, this time not from Mr. Timmermans, but Tim Gore, head of the Low Carbon and Circular Economy Programme at the Institute for European Environmental Policy) is acceptable in some cases in which European countries are forced to temporarily increase coal use, then why can’t the same flexibility be offered to countries in need?

It is yet another question to be answered, how much the EU can actually achieve climate-protection wise.