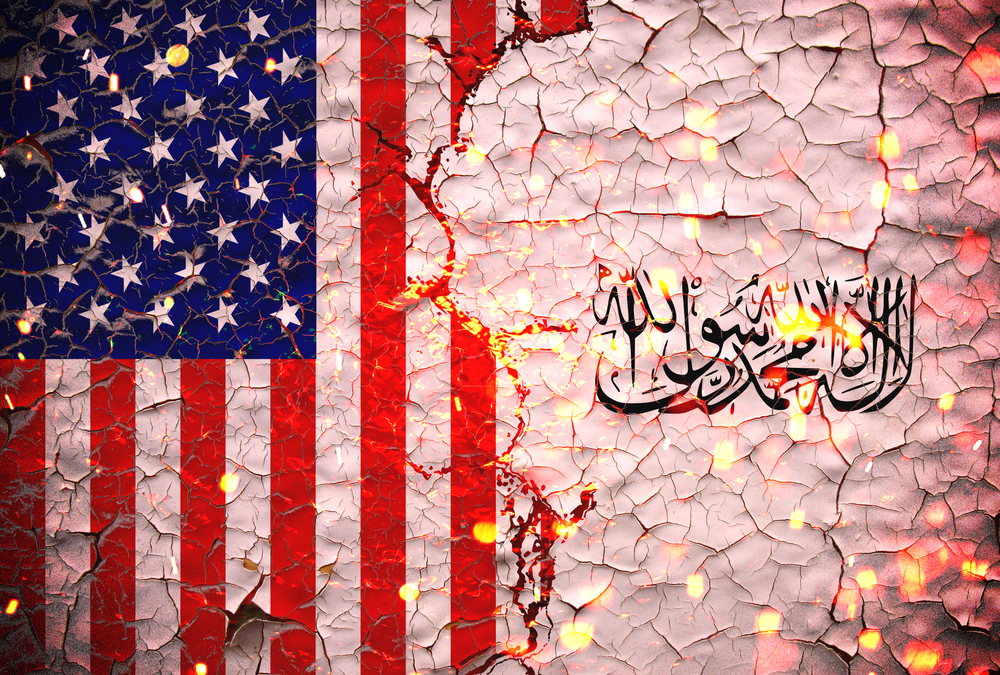 August 15, 2021 will walk into history as the day of the US joining an illustrious, or from another point of view, infamous group. A gathering of all the countries that tried and failed to mold Afghanistan, the “Graveyard of Empires” to their liking. Starting with Alexander the Great who swept through the area in a “blitzkrieg” and ending, before the US-led international effort, with the Soviet Union’s attempt, that led to the torture and execution of the Russian backed president.

For most of those countries, it took years to realize that it is not easy, or rather, it is mostly impossible to occupy and administer Afghanistan, due to geographical and societal features. Geography is harsh and had, to a great extent led to the birth of a strange society, or societies.

Already in Ancient times, the area of modern Afghanistan had a reputation of being inhabited by battle-hardened people ready to defend their individual turfs. Tribes and tribal loyalty are probably stronger than anywhere else in the world, most mutually hostile towards each other and everybody else.

The pattern is, was hauntingly similar in every occasion: the new power was able to score initial victories and could make inroads into the region. Some sort of loyal authority was established and supported, only to realize pretty quickly that it was basically impossible to maintain centralized government.

Still, given the geopolitical importance, everybody wanted to give it a try, declaring that their power was more superior, their methods were more sophisticated and their willpower was stronger than all of those previously attempting to do the same and create a unified Afghanistan.

But, throughout history, local forces had one ally; conquerors lacked: time. All they had to do was to hold on and wait. Sooner or later everybody started to feel the financial burden of upholding a strong military or administrative presence in the country, facing the constant challenge of keeping supply chains operational.

After a while, the outsider power retreated, the established central system collapsed, even if for a while, a few urban centers could remain under its control. Outside those, tough and belligerent mini-statelets were created, providing a perfect temptation to a new power to try to conquer them.

The blame game had only just begun; with the Biden administration desperately trying to save face and rejecting comparisons to the Vietnam War or to the Soviet withdrawal from Afghanistan, claiming that “the US did what we went in to do”, or trying to blame the situation on ex-President Trump, who cut a deal with the Taliban for the US to leave for good in May, a deadline already extended by Biden.

Unfortunately for them, even if Antony Blinken was right that the alternative of leaving would have been engaging in a renewed war with the Taliban, for which fight the American nation had no appetite; President Biden happened to say a couple of weeks ago that “the Taliban’s victory was not inevitable and that there would be no Saigon-style pictures of helicopters lifting off the roof of the US embassy in Kabul.” Sentences that are hard to defend watching the latest news.

Others, even some who had their fair share in the events and failures of the last 20 years, point to the hasty and disorganized withdrawal, to all the flaws in intelligence or political assessments in the last couple of months, like the one claiming or hoping, that the forces of the Afghan government could stand against the Taliban. They would be right to do so, even if Biden is not the only one to blame for the fiasco, his own mistakes only adding to the pile of miscalculations, wrong decisions and misunderstandings of the last two decades.

Back in 2004, Karl Rove happened to say that “we are an empire now and when we act, we create our own reality. And while you’re studying that reality – judiciously, as you will – we’ll act again, creating other new realities, which you can study too, and that’s how things will sort out. We’re history’s actors … and you, all of you, will be left to just study what we do.”

Well, the world will surely spend years to analyze, explain, justify or condemn the old/new reality created in Afghanistan and hopefully learn that even the greatest powers should take account of history, even if they do have the power to write it.

The events of the last couple of days had shown that despite sacrificing thousands of lives and spending more on Afghanistan than on rebuilding Europe after WWII, little to no progress had been achieved. That, too, has historical precedent: just from the time of its withdrawal until 1991, the Soviet Union had spent around $3-4 billion in aid per year to support the Najibullah regime. The moment the aid was stopped, the government fell for good.

The amount provided by the Soviets seems like a drop in the ocean compared to the staggering $90 billion the US had already spent on training Afghan forces alone, even if some of the American money was lost due to corruption. (One such example is the $7,8 billion to be spent on infrastructure and vehicles for the Afghan police, from which only $1,2 billion was spent according to its design, the rest “got lost”. Or the 20.000 phantom posts within the army and the police.)

As of 15 August, with (now) former-President Ghani leaving the country, Afghanistan became the latest in the row of failed nation-building attempts, think Iraq, Libya, Egypt, Myanmar, Tunisia or Syria. One can blame forces on the ground, corruption, Islam or many other factors and those truly did, in fact, have a role in the failures, but so did those who, driven by wishful thinking, chose to ignore the realities on the ground.

The real reality was that the idealistic visions, born in air-conditioned offices in Washington, of forging a functioning nation were just as illusory as they were anywhere else in the world. The quick collapse of the Afghan government also proves that probably another 20 years wouldn’t have been enough, either to make significant difference. If they couldn’t train an efficient army in 20 years, one, five or ten years more probably couldn’t change that, either.

To quote Karl Rove, he “new reality” was shown to the world, with the shocking scenes of desperate Afghans trying to board airplanes on the Kabul airport, hoping to flee the country. The new reality will be a new wave of refugees and migrants, most countries are reluctant to welcome, not wanting to repeat the events of 2015. The new reality is the thousands of Afghan interpreters, NGO workers or others who cooperated with the West and are now left to their own devices. Referring back to one of our previous analyses it would probably be high time that “realpolitik” took the place of ideology-led foreign policy advances.

It seems that Russia and China, on the other hand learned from history and seem to apply the strategy of the Mughals. Working with the strongest force on the ground, in today’s case the Taliban, while bribing everyone else who needs to be bribed to have some semblance of control over the territory, without interfering into domestic affairs.

The quick pace and relatively peaceful nature of the Taliban’s advancement proves, but at least suggests, that the local warlords and tribal leaders made some agreements, probably granting them some sort of autonomy and the right to continue to do whatever they did before for living, like some drug trafficking related activity or smuggling.

Christopher Tapp Follow
« A few thoughts on Fit for 55
A new crisis in the making? »