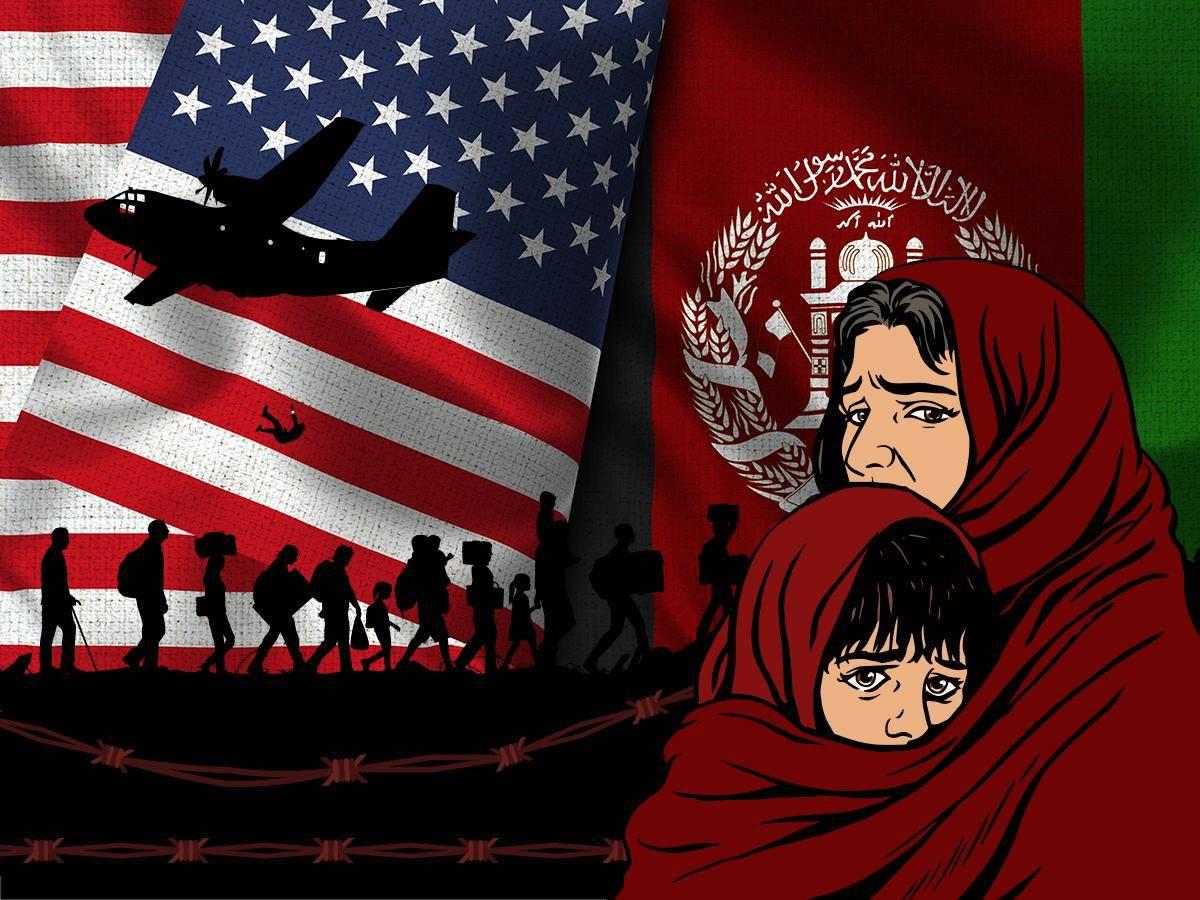 According to one estimate of the UNHCR, about 550,000 people were forced to leave their homes in Afghanistan since the beginning of this year. The number of people actually leaving the country has been anywhere between 40,000-60,000 in this year, with Turkey alone reporting 35,000 illegal border crossings. They joined their approximately 2.8 million fellow countrymen already abroad, most of whom live in Pakistan (1.4 m), Iran (1 m) and Turkey.

Of those who left their homeland at one point, only 630,000 applied for asylum in the EU in the last decade. Furthermore, in the first half of 2021, only 3,200 tried to cross the EU’s external borders illegally, that was even a 41 percent decrease compared with the previous year.

But it was before the lightning fast collapse of the central government and the Taliban’s reentering into power. And we are still waiting to see, whether the Taliban will or will not keep its promise of not retaliating against those who cooperated with the government, the US or the NGOs.

The chaotic scenes in and around Kabul airport are only the tip of the iceberg.

Those are the people who were lucky enough to live in the capital, who supposedly have at least some sort of documentation and have some financial means. And of course, there are those, who want to leave the country because they worked for or cooperated with the U.S. or its allies.

Sooner or later, most of those people might and probably will be accepted in Europe or in America (let it be the U.S. or Canada), even if it is not 100 percent clear in this moment, how it will happen. As of 19 August, about 12,000 people have been evacuated, though it is unclear, how many of those are Western citizens.

The US has already enlisted Kosovo, Albania, North-Macedonia and Uganda to temporarily host those Afghans, who have to wait until their American visas are being processed. Their final number can reach up to 10,000 and the process might take years, given the notoriously slow and complicated US process, still, they will be relatively safe and probably not tempted to try to enter the EU. Both the UK and Canada offered settlement up to 20,000 people, though the UK restricted it to only 5,000 in the first year. Angela Merkel spoke about 10,000 possible newcomers, without actually promising anything. Denmark, Spain and many other countries have offered help to those who worked for it.

But those people are probably the minority.

Most Afghans, who are or will be forced to leave their homes are not so well-off or have no hopes to get a legal transport to safety. As of July 2021, the UN estimated that 18.5 million people, nearly half of the country’s population needed humanitarian support. And as the aid agencies are often not allowed to operate in high-risk areas and as the Taliban demands to tax aid arriving to places under its control, many might end up as another wave of illegal migrants.

Things and circumstances, both physically and politically had changed since 2015.

There are borders and walls and strengthened patrols around and along all major borders and routes, starting with the Taliban-controlled border crossing points of Afghanistan itself; even on the newly discovered ones, like in Belarus, thought that route has, so far, mainly been used by Iraqis.

Greece has just recently finished its 40-kilometer fence along the border of Turkey and there is a wall on the Iranian-Turkish border, too, though it only covers about the third of the 540-kilometer line.

Public opinion in every European country is more against migration than it was back then, even if support for radically anti-immigration policies had fallen as migrant numbers started to dwindle. But the situation is same in Pakistan. Australia simply refused to welcome migrants, offering 3,000 visas instead.

Add to this additional border control and security measures imposed after the outbreak of the COVID-19 crisis.

Moreover, unlike in 2015, Germany is no longer in the “Wir schaffen es” mood, either, with Chancellor Merkel expressis verbis declaring that “we cannot solve all of these problems by taking everyone in”. French, Italian, Greek and Austrian politicians echoed the same view.

In fact, Germany is right before an election with an unpredictable outcome, with a struggling would-be leader at the helm of the CDU/CSU in the person of Armin Laschet. The last thing they need is yet another migration crisis, especially not with the anti-migration AfD being relatively strong in the polls.

The mud-throwing has already started, with Lithuania accusing Belarus with hybrid war, but as the crisis is only yet to begun, it is expected to get worse only in a few months.

Even if it is, for many reasons, questionable, that 2015 will be repeated, and not only because Afghanistan is farther away from Europe than Syria and one needs to cross many more borders, the threat and the possibility is there and it would be unwise, to dismiss the risk as “unlikely” as many did during the last couple of days.

Better play safe than sorry, as the ancient proverb says.

For now, everybody seems to be keen to avoid 2015-like scenarios and keep the migrants as close to home as possible.

But it might be only a question of time before Turkey hangs out the “Full” sign, the country already hosting 3.6 million Syrian refugees and hundreds of thousands of Afghans, battling with the economic backlash of the COVID crisis at the same time, in addition to the growing public resentment against hosting migrants in the country. And it is hard to deny, that President Erdogan had a point when he said that “Turkey has no duty, responsibility or obligation to be Europe’s refugee warehouse”, no matter how often or loudly Greek migration minister Notis Mitarachi states that Turkey was a safe country for Afghans.

One possible solution, and the one European leaders have already agreed on, is to start negotiations with the still unrecognized Taliban, strictly for “pragmatic reasons”, promising not to turn a blind eye to the supposed human rights violations and linking the proposed € 1 billion help to strict human rights clauses. The UK also promised to double its humanitarian and development aid to the country to almost $ 400 million this year. There is also talk about further increasing resettlement quotas.

Cooperation would be strengthened with the countries neighboring Afghanistan, like Pakistan or Iran. Humanitarian aid to the country will be boosted, though one can only hope that a smaller percentage of it would be stolen than it was the case of previous monetary supports. The same increase in financial help is likely to be offered to the neighbors of Afghanistan, too.

Probably Turkey should also be included in these raises, and probably before migrant numbers in Turkey grow to a level that allows President Erdogan to start to use migration as a very strong bargaining chip. Otherwise the massive humanitarian crisis, the desperate scenes from 2015, from the Turkish-Greek border might be repeated, with the images of drowned migrant children forever burning into our retinas.