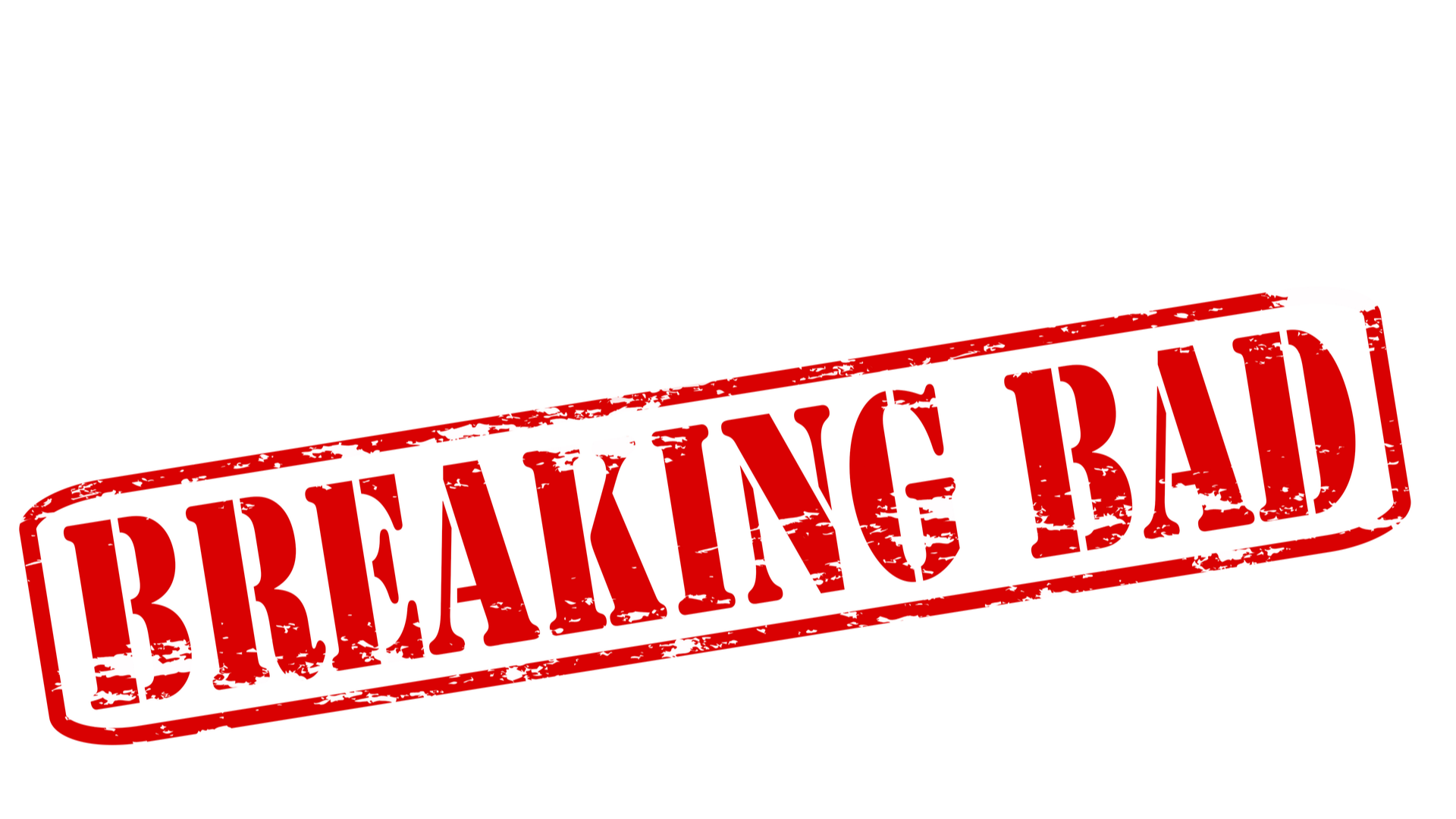 Being so close to each other, it is hard to imagine that the UK and the EU can coexist successfully without a strong cooperation, the closest possible.

But it is also hard to imagine how trust can be built if one of the sides tries to rewrite the rules systematically. Pacta sunt servanda, as Ursula von der Leyen tweeted. And she is absolutely right. Otherwise how could the other party take granted that its rights and interests will be respected? How could thousands of EU citizens, students, workers be sure that their rights will be guaranteed after the transition period?

Trust is the basis of cooperation. On personal, community and international level. It is the foundation of every contractual relationship, but also of everyday acts, like driving a car. One trusts the others to adhere to the rules, they’ll stop at the red light, they won’t change direction abruptly or without signaling.

The UK had an “interesting” approach to its own Political Declaration even before, claiming that it is more of a guideline than a legally binding document. Now, the new bill “crowns” this process.

This latest development suggests that the UK (or rather, the government of Boris Johnson) would prefer a no deal. It is also a sign that it won’t shy away from breaking (international) law to reach its goals. Actually, it is even worse: the bill is claimed to be necessary because the Withdrawal Agreement (and the Northern Ireland Protocol) is bad. The problem is that no one else, but Boris Johnson negotiated it and claimed it to be a triumph. Now he says that the very same agreement is “contradictory” and “ambiguous”.

The explanation given by Mr. Johnson isn’t convincing: “I have to say that we never seriously believed that the EU would be willing to use a treaty, negotiated in good faith…”. Wishful thinking or “believing” is acceptable in certain situations but when it comes to international negotiations, rationality, reason and caution should prevail.

It is bad message towards the EU. Despite being just as stubborn, the UK has repeatedly blamed the EU for the slow or rather non-existent progress of the negotiations. The reasoning Downing Street gave to justify the Internal Market Bill is similar: the step is necessary because the EU is threatening to stop the transport of food products from Great Britain to Northern Ireland. Brussels would put Northern Ireland under “blockade”, the EU refused to “take the revolver off the table”, the EU is “willing to go to extreme and unreasonable lengths” and so on. During an online conference with his fellow Conservative MPs, Boris Johnson even accused a “foreign and international body” (a.k.a. the EU) with trying to “carve up” the UK.

But if the UK is truly worried only about the fact that the EU might not allow its animal products into its markets – because some fear that the UK will not abide to strict EU regulations once it is out of the Union, well, in that case this step might not be the best way to convince those people. In fact, it proves that worries might be justified, after all.

The message is also bad towards the US, especially midst the ongoing trade negotiations. As former PMs John Major and Tony Blair said: “As we negotiate new trade treaties, how do we salvage credibility as “global Britain” if we so blatantly disregard our commitments the moment we sign them?”.

Nancy Pelosi and other prominent US politicians were quick to declare that they won’t accept any solution that puts the Good Friday Agreement in danger. The Speaker of the House made it clear that such a step would derail ongoing negotiations: “The UK must respect the Northern Ireland Protocol as signed with the EU. (…) Whatever it is, I hope they’re not thinking if a UK-US bilateral agreement to make up for what they might lose. (…) These Good Friday Accords are just so beautiful and we are not going to have them tampered with or reward any messing with them of the bilateral UK-US trade agreement”.

To quote once more Messrs. Major and Blair: “…this way of negotiating, with reason cast aside in pursuit of ideology and cavalier bombast posing as serious diplomacy, is irresponsible, wrong in principle and dangerous in practice”. Especially from a country that has repeatedly criticized others for doing exactly the same: breaching international law. There is a word for this: hypocrisy.

The EU has already warned that it might take legal action, but will take years to arrive to some sort of judgement. A no-tariff free trade agreement would of course solve the issue and render the bill unnecessary, but that seems out of reach, at least for now.

Whether Boris Johnson tried to pressure the EU to accept his terms, or whether he aimed for the revision of Michel Barnier’s negotiating mandate or something else, he seems to have failed to reach that goal. The EU is determined to keep on negotiating (even with chances for success converging towards zero), mainly to avoid being blamed for a no-deal. As for the upcoming rounds of Brexit negotiations, it is really hard to assess the effects, but there’s not much to expect.

The damage is already done and it might take years of hard work to unmake it.

Marta Loeb Follow
« A good strategy is needed. This time for migration.
Trump vs Biden, first round »