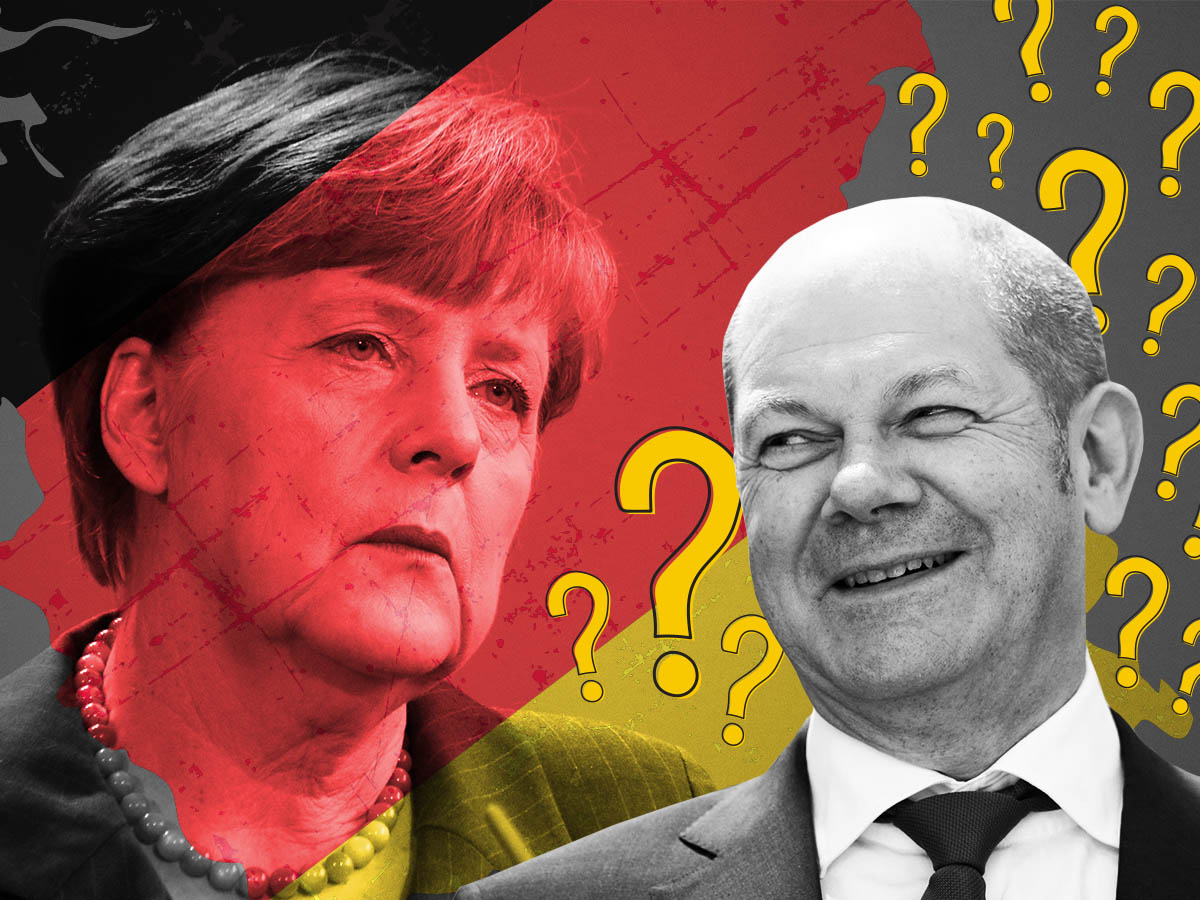 It’s still too early to name the next chancellor of Germany (or is it not? – given the chaos inside the CDU/CSU leadership), but, based on the potential candidates it is a pretty safe bet to say that whoever he or she (they) will be, there will be a quality that he or she’d lack, at least compared to Angela Merkel.

She is called Consensus-Queen for a reason.

Besides being the master of “merkeln”, the technique to delay difficult decisions as long as the problem literally solved itself, during the 16 years of her reign, the outgoing chancellor proved many times that her meticulous, detail-centric, almost-scientific approach to political problems helped her balance out the more-often-than-not vastly different national interests of the EU’s member states.

Her relentless, occasionally stubborn search for compromise, her ability to listen and weigh opinions had its results. In most cases, she was the one who made sure that even if there were a few, who were not that happy about the outcome of a negotiation, at least everybody got something. Chancellor Merkel has yet another thing that helped her manage EU matters, and that was her understanding of every part of the Continent, including the CEE countries, based on, to a large extent on her own personal experience.

With the likeliest contestant being Olaf Scholz, one thing is sure: he is a professional politician with a vast experience, both on his home turf (Hamburg) and on federal level, having served as vice-chancellor and finance minister under Angela Merkel. Some claim, that in fact, he won the election because in the last few months, he pretended to be Merkel, imitating her way of talking, holding his hands like she does it and so on.

But being able to imitate somebody else, like a good actor, doesn’t necessarily make someone able to achieve the same feats. Known also as “Scholzomat”, he is more “center” than “left”, more “pragmatic” than “ideologist” and probably the most popular politician of his own party, and was definitely the candidate with the highest voter confidence ratings during the campaign, but he doesn’t have the same popular support as Angela Merkel has.

While he is disciplined and down-to-earth, he is said to be no match to Ms. Merkel, when it comes to compromise-making skills. Rumor has it that while at the helm of Hamburg, he was leading with a heavy hand, and instead of negotiating for a solution, problems were often solved by his aides declaring “OWI”, meaning that “Olaf Wants It”, and instead of listening for various opinions, he preferred to be surrounded by “yes-men”.

Alas, the same can be said about the CDU/CSU candidate Armin Laschet, who, at this moment, seems to be closer to end his political career for good, than grabbing the chancellor’s seat through some sort of miracle.

Just like with the person of the chancellor (and without venturing too deep into the murky waters of German domestic politics), it is yet another safe bet, that based on the outcomes of the 26 September elections, the next federal government will be more difficult to handle.

In the time of the writing of this article, nothing is certain. Negotiations are ongoing and nothing is decided yet, despite every sign pointing towards a “traffic light coalition”.  But no matter what the outcome will be, a three-party alliance might be difficult to handle and it is also questionable how long it might last. Especially with two out of the three members having vastly differing options on crucial questions like climate protection. If it will turn out to be a traffic light coalition, the “red light” might also malfunction, as the SPD itself has a few rebellious fractions within its own ranks.

Either way, managing the future German government would probably require all the negotiating skills Angela Merkel had and her successor will likely lack.

That might turn out to be a double-loss for the EU.

First, because a German chancellor bogged down in domestic problem-solving might not be able to pay the same level of attention to the EU and to the problems there, as Angela Merkel could, who, by the way, played a far more important role in foreign policy than her predecessors.

And secondly, because there are wide rifts within the block that cannot be handled in any other way, but slow and often painful negotiations, with compromises on every corner, let it be about the question of the recovery fund or the rule of law. Though both Olaf Scholz has repeatedly pledged to strengthen the EU and keep up the transatlantic partnership, he might lack the (political) leverage to do so.

It might be true, that Angela Merkel was, from time to time an obstacle when it came to EU level changes, but, as many of those changes were opposed by at least a few member states, that attitude might have kept the EU in one (except for Brexit, of course). Every other method might only lead to the deepening of the conflicts and more dysfunctionality on EU level.