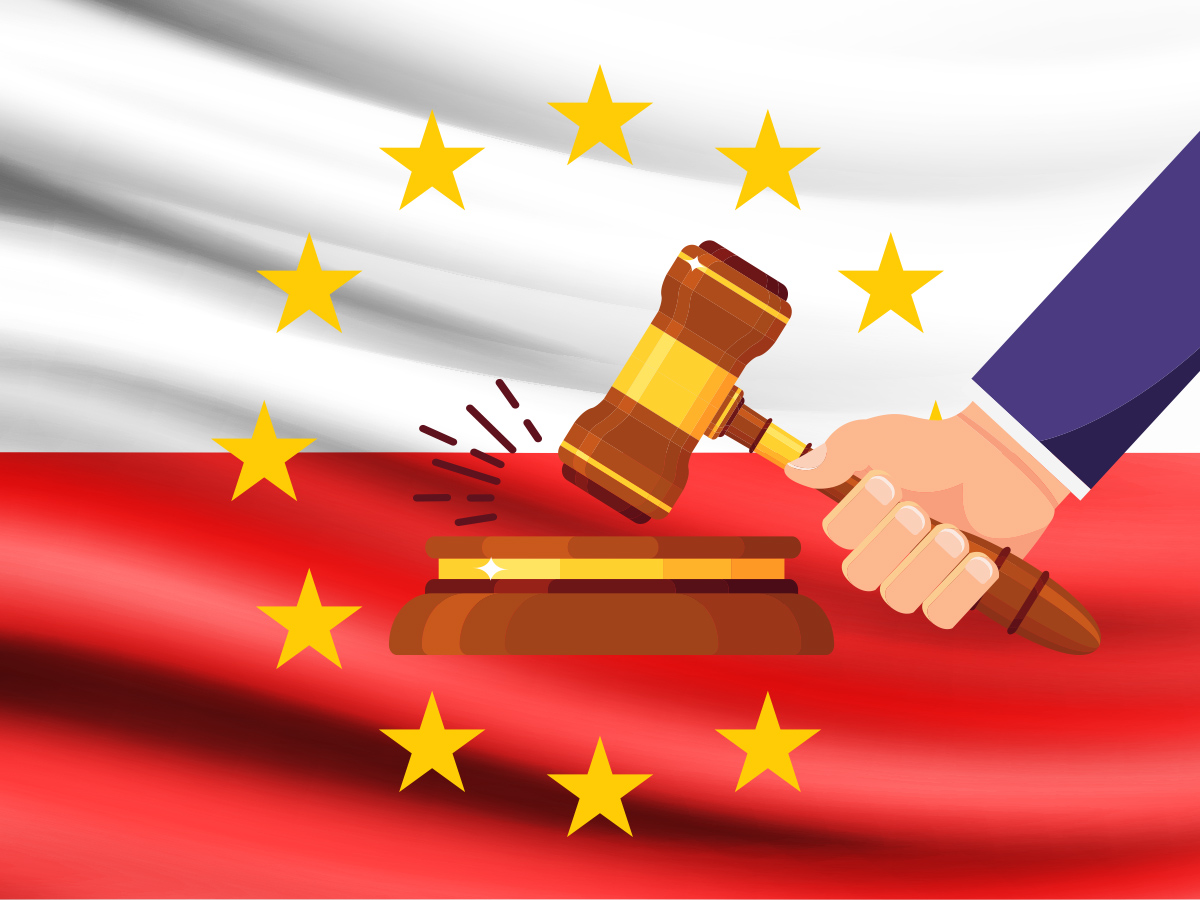 The last few days saw a lot of events.

Starting with yet another set of leaked offshore documents, this time called Pandora Papers. The ICIJ obtained and published almost 12 million documents and files, unveiling the secrets of world leaders, politicians and billionaires. The „biggest fish” in their net, at least in Europe, was without doubt Czech Prime Minister, Andrej Babis, whose ownership of a $22 million French chateau was hidden through a series of contracts and offshore deals.

While none of that is necessarily illegal and there’s so far nothing that would indicate, let alone prove, that any part of the chateau was financed by illegally obtained funds, especially given that Babis is a successful businessman; the ethics is questionable, while the timing was rather unfortunate (for him), with elections around. (And just like that, his partly, ANO narrowly lost the elections, though it is unlikely that the Pandora Papers had serious effects on it.)

It was followed by more bad news about the British miseries after Brexit.

Then a series of coalition talks in Germany, that were deemed successful, yet FDP leader Christian Lindner seemed only moderately confident, when he said that he hoped that the country would have a new government in mid-December. Followed by the announcement that high ranking CDU politicians AKK and Peter Altmaier are leaving the Bundestag, while Armin Laschet will probably leave as head of CDU after the electoral defeat.

The last in the line was a ruling of the Polish Constitutional Tribunal that concluded that the national constitution had primacy over EU law. If Warsaw hadn’t been in a spat between the EU for many years now, it surely would afterwards. (The resignation of Austrian Chancellor Sebastian Kurz on Sunday was the added weekend bonus to an already busy week.)

The Polish ruling evoked a series of reactions, starting with European Commission President Ursula von der Leyen, who vowed to unleash the full arsenal of treaty powers against Warsaw.

She was followed by a wide variety of politicians.

Finnish Minister for European Affairs Tytti Tuppurainen claimed that the ruling undermined the cornerstones of the EU, her Irish counterpart urged EU institutions to “take a very hard line on this”, while their French colleague said that the ruling was an “attack on the European Union”.

MEPs joined the ranks, claiming that they were “more worried than ever about the path taken by the PiS government” (Iratxe García), or that “it is not possible to have legal proceedings if the other side says: we don’t recognize EU law (Sergey Lagondinsky). (An interesting interpretation of the rule of law, by the way. Following this thought, should criminals be jailed without a court hearing? They surely didn’t recognize the law they broke.)

The real eye-opener came from Donald Tusk, though. He claimed that, “the operation to lead Poland out of Europe, planned by Jaroslaw Kaczynski, has started at full speed. If we stay idle, nothing will stop him.”

Those who work in a group, have, more likely than not, taken part in a team building weekend at various points of their career. Those events are mostly similar: a bunch of activities aimed at creating a sense of comradeship and better understanding among people (and a lot of drinking). And more likely than not, there comes a point on such events, when the people get separated into two groups and are tasked to convince the other group about something, usually a butter vs margarine type of absolutely irrelevant question. Based on my experience and the survey conducted among my acquaintances, those activities tend to pretty quickly turn into a shouting contest, each side declaring that the others were murderers, but at the bare minimum mental.

Unfortunately, the tone of the debate on rule of law (and the debate about LGBTQI+ rights, for that matter) shows some resemblance to the mock debates of team building weekends.

Reasoning and valid arguments have been pushed to the side and the scene is ruled by emotional outburst.

“I/We feel…”, “I/We won’t tolerate…”, “I am deeply concerned by…” and unsolicited words used to describe the other participant of the debate have been part of the show ever since the first person tried to convince the people to elect him as strategos (general) in Ancient Athens. The Romans were the ones who developed the technique to perfection, giving panem et circenses (bread and circus) to the crowd whenever needed.

Surely, shouting that whatever CEE leader/party is the incarnation of the devil himself, is more entertaining and definitely easier to sell to the crowd, than to go into boring legal and technical arguments about the appointment or removal or placement of judges or about the exact wording of the above-mentioned Polish ruling. Because, let’s face it, real legal arguments, filled with all sorts of jargon and tons of references to previous court rulings, no one except the experts have heard about, are boring, don’t sell papers and definitely don’t get votes.

But the verbal shift shouldn’t mean that people sitting in decision making positions should forget what the real debate is about.

To quote Aristotle, “the law is reason unaffected by desire”.

That means that it is not allowed to let personal feelings and prejudices or subjective interpretations to interfere with decision making. (Alas, all the legal movies coming from Hollywood, with all the emotionally charged defense speeches and touched jury members exonerating the defendant, give us a wrong notion about court proceedings.)

Reading the articles and reactions after the ruling of the Polish Constitutional Court, one could come to the conclusion, that the debate is no longer about the question of the rule of law.

It seems that the focus now shifted to “achieve behavioral change”, “change in Polish/Hungarian/whatever domestic politics”. Some NGO-s started to question, whether any sanction would be applied early enough to “have influence on upcoming elections”. That sounds more like interfering with domestic politics, favoring one party (few parties) over the other(s), than like listing legal reasons why certain people could or should or couldn’t or shouldn’t serve as judges.

At least, the German Constitutional Court didn’t get nearly as much criticism, when it found that the European Central Bank had no mandate to approve bond-buying programs and dismissed an CJEU ruling that gave its blessing to the Bank. Neither was Michel Barnier blamed for saying “France must regain its legal sovereignty in order to no longer be subject to the judgments” of the above-mentioned court.

Does the Polish Constitutional Court have the right to declare the supremacy of Polish law over EU law? It is legally questionable, but there is some precedent to it. Even more importantly, as it is a legal question, it should be solved accordingly.

Direct cuts of money flows, without a court ruling are there as alternatives, as it has been used when the payouts from the COVID recovery fund were delayed. While it is a possibility, it is more “political” than legal, thus probably less preferable when one is to protect rule of law for real.

The Commission has powers to safeguard the uniform application and integrity of Union law, mainly by starting an infringement procedure. That is a legal process and is meant exactly for that purpose, to correct legally flawed policy practices within member states.

That is and should be a different level. An apolitical and non-sentimental one.

install Follow
« New job opening in Germany: Negotiator-in-Chief
Do the next right thing… »

Why the EU should maybe reconsider its attitude towards…