The common myth of the net contributors – busted 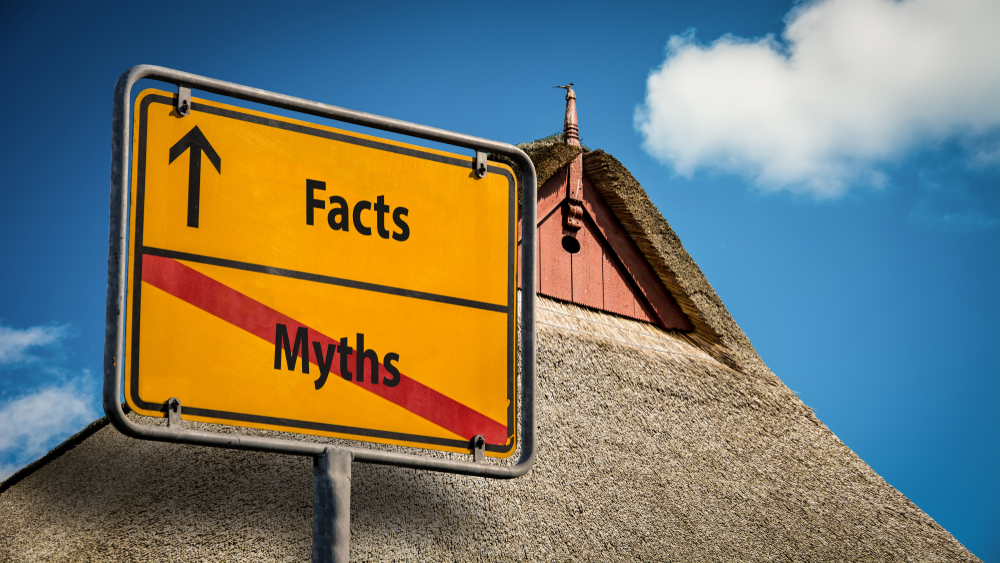 “A day may come when the courage of men fails

and we forsake our friends and break all bonds of fellowship.

But it is not this day.”

The MFF talks reached a deadlock a few weeks ago, and a few more long nights might be needed to finalize the budget for the next 7 years. Besides the battle between the “frugal four” and the “Friends of Cohesion” (lately rebranded as “Friends of an Ambitious Europe”), you had many other interests colliding. That altogether presented a river too wide to cross. The battle over finances (one of the many challenges ahead of the EU) should, however, be not the one that tears the bonds connecting our 27 countries together.

Of course, the hole left in the budget by Brexit is a sizeable one. By some estimates countries should raise their contributions by 12-14 billion euros annually. Most of the burden would fall on Germany, but the other “net contributors” should pay more than 1% of their GNI, too, just to reach the previous level, not to mention all the ambitious plans about carbon-free economies and all. To meet those expectations, even the dreaded 1,1% (which would, for Germany mean an additional 3,2 billion yearly) might not be enough. And this was a red line for the “frugal four”, not surprisingly all belonging to the so-called net contributors of the EU.

The terms “net contributors” and “net beneficiaries” are widely accepted and used, yet they are, in fact, totally false and misleading. They create an alternative reality: picturing a bunch of “benevolent, rich countries” who finance the “poor, undeveloped, ungrateful and never satisfied” ones within the EU.

As if the “contributors” would gain nothing from the cooperation.

One of the most apparent “gains” is the cheaper workforce (yes, yes I know, Central European workers pushing down the wages thereby hurting the workforce in France and elsewhere). All over Central and Eastern Europe, one can see giant foreign investments, e.g. in automobile industry, banking and energy. Many Western investors have benefited from the favorable ratio of the skilled labor force/infrastructure to low labor costs/tax exemptions (Special Economic Zones) offered them in return for their investments.

These outlets are fully integrated into the European production chains. Thus the cars produced in Central Europe are mostly not sold where they are produced but are transported back to Western Europe where they can be sold cheaper (thereby making it possible for more people to buy them) because they cost less, right? How come that you cannot hear people complaining about that and demanding more expensive cars for themselves and higher wages for Central European workers? How come that those big companies didn’t cry for social justice and real convergence when they set their wages? A bit outdated data from 2017 shows that a certain car-maker paid 1,800 euros on average for its German workers, yet only 980 euros for its Slovakian ones. The net income is 2,5-3 times lower in Central/Eastern Europe than in the West. I don’t think the gap has been closing up lately.

A few days ago, I read Clothilde Armand’s (Romanian MEP, Renew Europe Group) piece on Politico, and she wrote: “I see this dynamic in person when I am at home in Romania, where the local supermarkets belong to French-owned chains like Carrefour or Auchan. My phone operator is French. The water coming out of my tap is provided by a French company. I also pay my gas bill to a French multinational — through a French-owned bank.” And if the shop/bank isn’t French, chances are high that it is German – think Aldi and Lidl. The list could go on with petrol stations (Austrian OMV or Dutch Shell leading the way), telecom operators (German Telekom) and you name it.

And we shouldn’t forget the fact that the “beneficiaries” get most of the funding to their accounts at ECB, managed by their own central banks. And the central banks use most of this money to buy German, French, Dutch or other government bonds, mostly because they are stable, safe and secure. So, in reality German, French, Dutch and other public institutions are financed, public officials are paid using the funds given to the “beneficiaries”. Funding is also used to fuel the domestic demand for goods produced by or within the Eurozone, like Ms. Armand and many other before her wrote. An often ignored point is that the EU funds are used to stimulate the economies of contributor countries as well.

Western European companies are keen to avoid paying taxes in the receiving member states, using European “tax havens”, like the “frugal four” member Netherlands. Which, according to the TAX3 commission report from the European Parliament, are basically a tax haven. The Netherlands ‘wins’ a lot of money on the single market: by one estimate 7,1 billion euros a year of additional corporate income tax revenues. Much of that revenue comes from those countries which are on the receiving end of cohesion policy.

Brexit might give us a glimpse – not now, but when the real separation process will start – to what extent European economies and business chains are intertwined and how inseparable they’ve become during the last few decades.

As Piort Arak pointed out in his opinion: Thomas Piketty made the opposite argument in his works. For each euro spent another one and half is created in trade in Western Europe. There are no “winners and losers”: everybody in the single market is net beneficiary of it – only, of course, it’s more difficult to see than simply claim „I’m a net contributor”.

It’d be high time for everyone in the EU, but especially for those considered “net contributors” to reflect honestly on how much they actually gain from cooperation, how important cohesion for Europe is and start to fight to keep the fellowship alive.

A few thoughts on the Bled Strategic Forum