The Great Stress Test of Our Societies 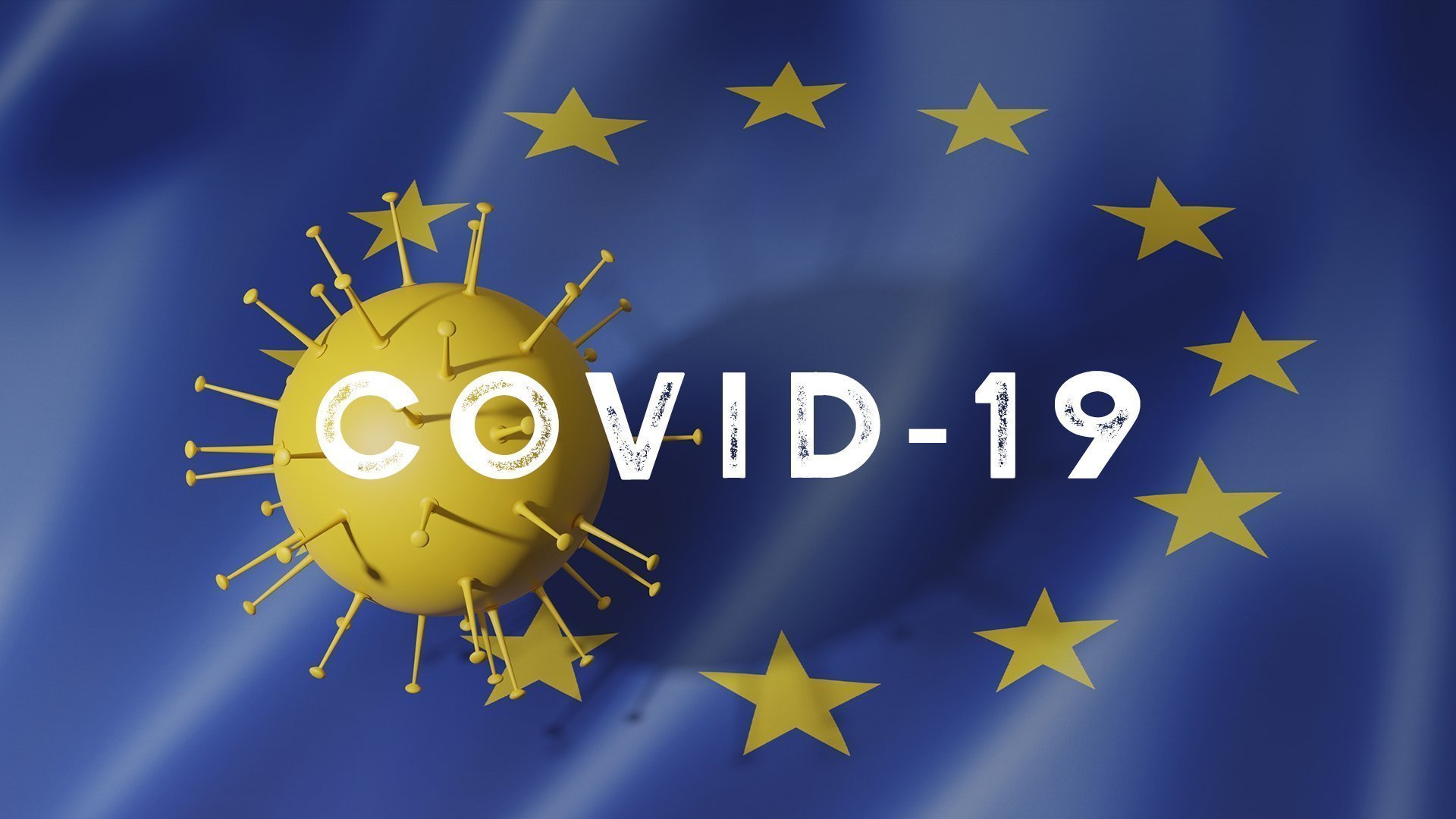 The Covid-19 pandemic became the Great Stress Test of the European Union.

Here in Europe, our societies have been spared from wars and bloody revolutions for decades. We shrugged and wondered about the stories of our great-great grandmas and grandpas about rationing, curfews, and other side-effects of WWII. But in the safety our cozy living rooms it was a thing from the distant past or something from a country far-far away. Economic crises, as bad as they were, didn’t alter our daily lives to this, so far unimaginable extent. Even during the dreaded 2015 migration crisis the operation of our schools, shops, museums as well as most of our borders, or rather their non-existence, remained intact.

And I think most of us regarded the Chinese outbreak just like that. Pretty much like the Zika virus from Brazil or the frequent Ebola-outbreaks in African countries. We, except for the few wanting to travel to those regions, cannot be affected by it.

Now the dramatic changes in our lives our shocking.

No more travelling without border checks. In fact, no more travelling at all. No more sitting in a bar with colleagues to relax after work. No more football games or concerts on the weekend. Children all forced to homeschooling (let’s hope, they don’t discover that it isn’t that bad at all), parents to work from home, at least those who can. The virus clearly shows the weaknesses of the EU as it is today. 27 nations giving 27 different responses in 27 different time, but, in most cases reacting only belatedly.

Many journalist, bloggers, and thinkers have written hundreds if not thousands of articles and posts about the “great lockdown” as it will likely be remembered. But just as we learned in 2009 with finances, we’ll learn to react quickly with health issues (to rephrase German Health Minister Jens Spahn).

I’d like to meditate here about something else. Before the pandemic (that seems like a century ago) I wrote about how the “Frugal Four“ forget the things they’ve gained by “financing the EU’s poor”.

The virus also shows us how intertwined and inseparable are our lives. Yes, diseases did spread before, like the Black Death, when people were far less mobile than now.

But today, an engine maker in Germany can be affected by Italian lockdown even if there are no reported cases in that part of the Vaterland. I’ve read somewhere that the Austrian health care and elderly care system is under heavy strain as thousands of Eastern Europeant nurses are headed home. You don’t need a vivid imagination that it will be the same in the Netherlands or in Denmark.

If their absence causes trouble then their presence must be kind of a blessing, right? Because otherwise there is no one or at least not enough to produce, transport buy  the products we consume, to provide the services we use, and especially now to take care of the sick or elderly.

There’d be far less electricians, metal workers, waiters, you name it. That’d mean higher prices for all these services, and whoever tried to have a single additional electric cable installed in their home around Brussels knows perfectly that it costs a fortune even right now.

Brain drain is nothing new: hospitals and schools all around Central- and Eastern Europe have experienced its effects. Now we might experience the reverse-effects here. We’ll have a “surprising” day, if those workers suddenly decide to go back to their home countries, either because they have someone there to take care of, or simply because they don’t have social security here.,. Wait, they don’t have what? Indeed, in some cases they’re employed without that, not because they want to, but because it is cheaper for the employer and/or they can’t afford it from their low salaries, in case you’ve missed this point.

Watch Sergio Arau’s 2004 film A Day Without a Mexican. It has very negative reviews on Rotten Tomatoes, but it’s not that bad at all, especially if you have a few weeks of curfew to fill.

As the Italian Ambassador to the EU, Maurizio Massari put it: “The coronavirus crisis is a test of the EU’s cohesiveness and credibility”. It tests the resilience of our societies, how quickly and how efficiently we cope with unforeseeable events like this. It will test whether the European Centre for Disease Prevention and Control (created after the SARS epidemic) is up to the challenge and many others.

But it should also test our understanding about the very fact that the EU doesn’t have winners or losers. It is either a win-win or a lose-lose for all of us: genuine, concrete solidarity is a prerequisite for its functioning.