The Olympics postponed. What comes next? 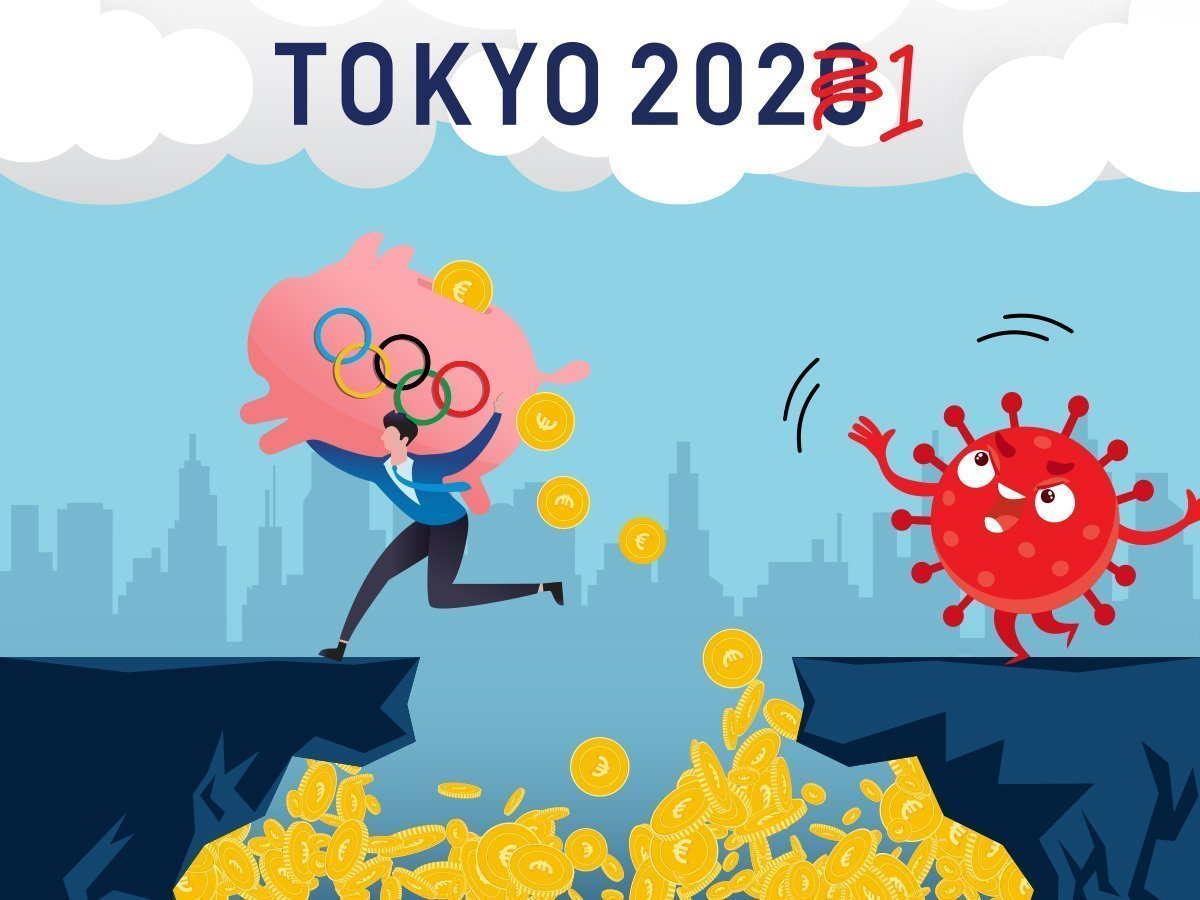 Only three Olympic Games were cancelled since 1896. Ever. All of them (1916, 1940, 1944) because of a World War. (1940 should have been Japan, too, being the first non-Western country to have the honor to organize the Olympics.) Not even the bird flu, the swine flu or the Zika virus could stop the world’s biggest sport event.

But we are now at war, once again. Sort of. Even if our casualties don’t lie on battlefields and our cities our not bombed.

And on the 24 March the International Olympic Committee took a difficult, but probably wise decision.

The 2020 Games were not cancelled, though. Only postponed for a year or so. At least this is what was announced by Japanese Prime Minister Shinzo Abe. The Japanese Government tried hard to find another solution, in vain. The torch arrived on 21 March to Japan and – despite the welcoming ceremony being scaled down to avoid crowds – more than 50,000 people gathered there to see the flame. If the arrival of the torch causes such a havoc, how could you hold the Games behind closed doors? 600,000 overseas visitors were expected to flock the country, multiplying the risk of an uncontrollable pandemic.

Not to mention the safety of nearly 10,000 sports(wo)men, trainers and family members.

Just like every big decision, this one will have winners and losers, too.

And we’re not only talking about money, even though billions of dollars are at stake. Japan has already invested at least $12,6 billion (or more) into the 2020 Olympics and the cancellation would reduce the annual GDP growth by 1,4%. An estimate from a Japanese University claims that postponing the Games can cause up to $36 billion damage.

The Olympic village is already sold out, so the Japanese government either pays for the new owners to wait an extra year or must find another solution. With all the other facilities almost ready, too, the organizers need to find a way to keep them in good quality and guard the empty buildings, pools, tracks and fields for a year. 57% of the tickets is already sold. Thousands of sponsors paid many millions (marketing revenues have reached $3 billion so far), these contracts shall be revised. Cable channels or news outlets have already paid billions for media rights, e.g. the NBC Universal $ 4,4 billion for US media rights to cover the Olympics between 2014 and this year.

But I’d like to focus on the human side, too.

The ancient Olympics had strict rules. Every participant had to exercise for nine months at his home and for 30 other days in Olympia. Today, no one (besides the trainers) tells the athletes how long or how intensely they should train. They do that on their own, anyway, with machine like precision to reach their top forms for exactly the right moment.

And now all that effort, months or years of hard work are down the drain. For them, postponing the Olympics means rescheduling everything – but that can be done only after a new date has been set, hopefully within a few weeks. A new date could mean different circumstances, too: will it be spring with rains or winter time with snow?

And postponement also means possibly loosing valuable physical and mental strength, seconds or age. A heartbreaking outlook. An athlete mentioned in her Twitter feed that she was betting all in on 2020 because, well, because she is getting old and this would be her last chance. Alas, an extra year means a lot in cases like this.

The upside is that the decision on postponement was made now and not later on, for example in May, as it was originally planned.

For others, postponement actually could mean a second chance: since many qualifiers (cycling, football, boxing, archery, baseball, basketball, just to name a few) were postponed too, some have a tad more time to get qualified. Of course only if and when the schedule is ready, so they can modify their training.

As of now, the torch is in Japan and it should stay there as long as there is the slightest hope that the Games get a green light. Let’s hope that we can have the Olympic Games pretty soon and that “the Olympic flame can really become the light at the end of the tunnel in which the world finds itself at present” (as the IOC put it).