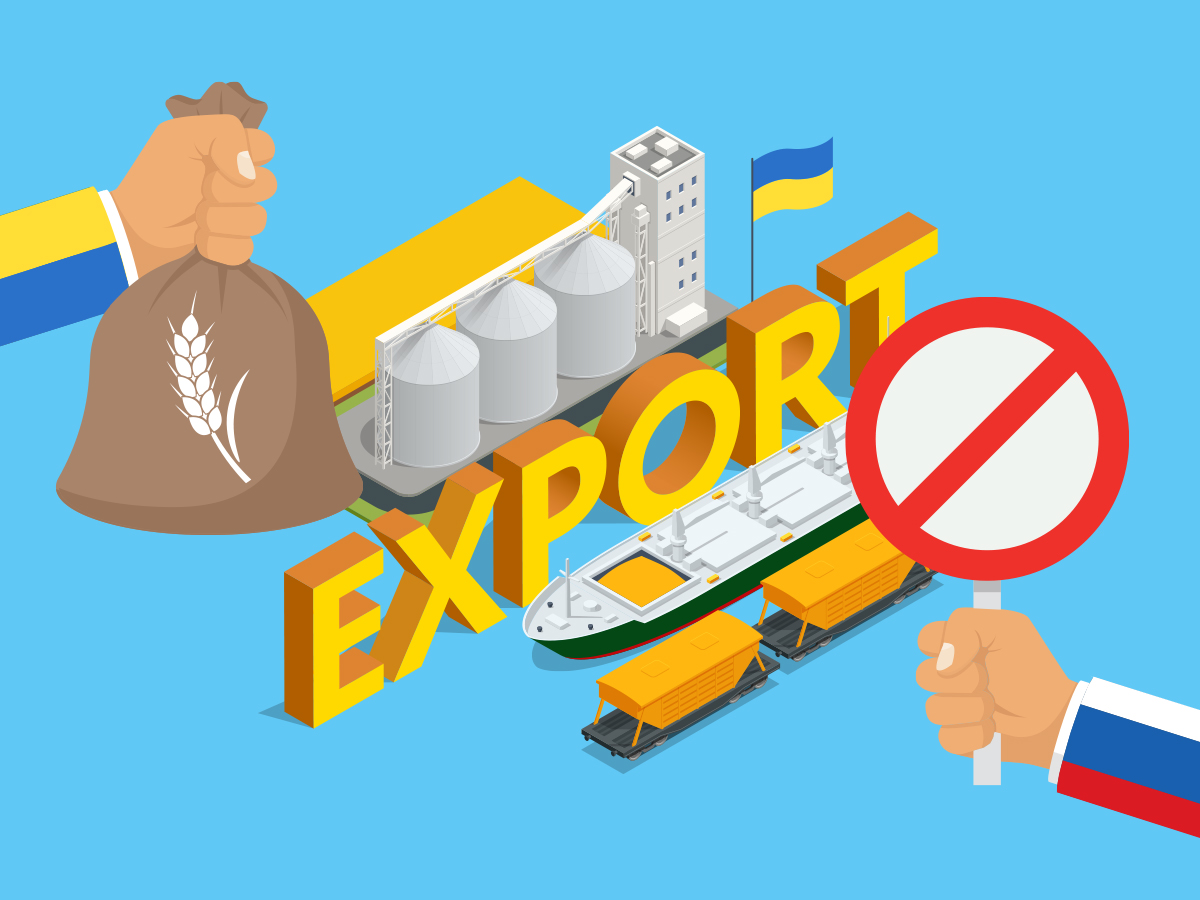 Holding a press conference with Serbian President Aleksandar Vucic, Turkish President Recep Tayyip Erdogan said, referring to the war in Ukraine, that “there can be no winner, but there are a large number of losers”. In the very same speech, he suggested that the a few countries underestimated Russia and that “they not have the correct approach and which is based on instigations and such provocative policies cannot achieve results.

He might or might not have been right about the end of the conflict being nowhere in sight, but the current situation on the ground suggests that the world has to live with a prolonged conflict, a war where “there is no victor but many losers… and it’s unseemly to talk about the financial side of it”.

If anyone had still hopes left about Turkiye joining the sanctions imposed on Russia, Erdogan’s speech was yet another reminder that Turkiye played a different game, just like most countries. (Ha megjelent, ide belinkelhetjük a múltkori cikket.) A fact made all the more unambiguous by China, whose President Xi Jinping is to meet President Putin in Uzbekistan very soon) and duly noted by President Putin, who said, that “no matter how much someone would like to isolate Russia, it is impossible to do this”.

Not that the Western coalition wouldn’t give them ample “ammunition”, things that can be used for propaganda purposes, strengthening the message of not completely honest intentions and proxy wars (“provocation on all sides”). Mediatized and sensationalists declarations on both sides rendered reaching compromise almost impossible; almost like a clear-cut victory, but actions, didn’t help, either, let it be about weapons supplies (as President Erdogan called those in Belgrade “cast offs and scrap in the West”) or the latest claims about the fate of Ukraine’s wheat.

A little than a month after Ukraine and Russia reached an agreement on allowing ships to leave Ukraine’s Black Sea ports, several dozen ships have already left, carrying the much needed Ukrainian food products.

But pretty soon, reports painting a slightly different picture started to emerge, giving Presidents Putin and Erdogan plenty of opportunity to point to Western hypocrisy. Though President Putin clearly wasn’t right claiming that only two ships arrived to countries in need in Africa (Ethiopia and Yemen, respectively), because Egypt has also received deliveries and many more are under way, besides the much cited case of the Razoni, the very first cargo ship to leave the port and then spend weeks traveling around the Mediterranean before finally finding a port where it could unload its cargo; there were several shipments that were meant to Germany, France, Netherlands, Italy and Spain. Or to Ireland, where Ukrainian corn, used for feeding animals, was desperately needed.

And truly, most exports from Ukraine are corn, not wheat, according to UN statistical data.

Reports like that published by Nancy Quian of the Northwestern University can also be used as arguments for Western countries making use of the Ukraine crisis. The reports main finding is that though headlines were dominated by the coming world famine caused by the potential loss of Ukrainian harvest, the situation is a bit more complex and many of those headlines have been misleading.

According to the recently published study, in Asia, the most important cereal is rice, while in Africa, it is corn. Wheat, one of the main export items of Ukraine, doesn’t play a significant role in those countries. African countries relying on corn as their main source of daily consumption, mostly produce sufficient amounts and export only relatively small percentage of what they need above that, from Ukraine.

Now, consider Ukraine’s contribution to the global food supply. In 2020, Ukraine exported very little rice, and it was the fifth-largest exporter of wheat (after Russia, the U.S., Canada and France) and the fourth-largest exporter of corn (after the U.S., Argentina and Brazil). Ukraine also only accounts for less than one percent the world’s fertilizer exports.

And most of the corn exported globally, is not used as human food, but is consumed by animals. (Just as was the case of the Ukrainian corn shipment reaching Ireland.)

The worrying thing is, that cases like that could be used as leverage, when the agreement, that got brokered by the UN and Turkey, that runs only for 120 days, should be extended in mid-November. Would the parties fail to reach a new agreement that could turn disastrous: not because of their immediate global effect (that is probably less severe than suggested by the media and caused less by the conflict in Ukraine and more by the overall imbalances in global food production, the undeniable effects of climate change), but because it would create further havoc in Europe, where economies are already headed towards recession.

Not to mention the real danger to global food supplies (at least according to the cited study): Russia (that accounts to 19 percent of global wheat and 15 percent of global fertilizer exports), stopping those deliveries. Probably nobody should wonder, why many countries declined to join the Western efforts to isolate Russia.